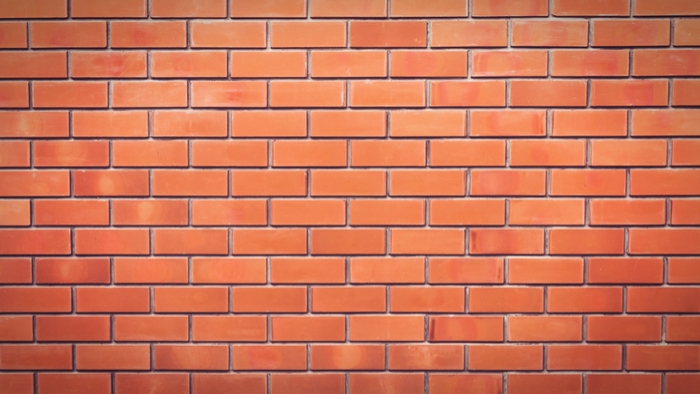 • Angela Baldasare explains how bureaucratic barriers prevent student success and how streamlining can reduce and remove these barriers.

• How can funders help schools reduce these barriers?

Institutions of higher education are facing greater challenges today than ever before. Administrators are grappling with increasing accountability measures, tenuous public support, and the emergent expectations of a diverse student population. At the same time, higher education leaders are also now able to tackle these challenges differently, through access to more abundant data and new tools aimed at improving student success.

Solutions to many of these problems are available, yet change can be slow. Too often, we conceptualize our challenges around student success as rooted in the deficits of students, when in reality, institutional process and the fragmentation of skills and knowledge more often present the biggest barriers to unlocking student success.

Take the University of Arizona, for example, where I served as an assistant provost for four years. There, a data warehouse and business intelligence system was built to provide easy access to data throughout the entire institution. Later we combined that data infrastructure with institutional research to improve strategic decision making.

Yet despite having prolific data dashboards, leaders continued to have difficulty obtaining the actionable information they needed to inform better, more timely student success efforts.

What’s more, countless third party systems continued to present challenges to integration of data across campus into our data warehouse where it could be made available to all. These weren’t just technical integration challenges—some campus leaders wanted to maintain ownership control over how data from processes in their areas would be presented, interpreted, used, and by whom.

Read the full article about bureaucratic barriers to student success by Angela Baldasare at EdSurge.