Sexism and Racism Around the World 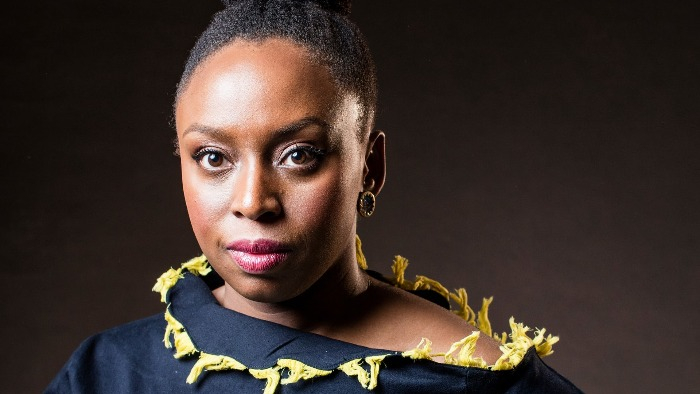 • In Dear Ijeawele, Chimamanda Ngozi Adichie explores the pernicious and pervasive problems of sexism and racism around the world.

• How can donors help to usher in equality? How can massive, global and societal problems be addressed most quickly and efficiently?

In Dear Ijeawele: A Feminist Manifesto in Fifteen Suggestions, Chimamanda Ngozi Adichie writes that she is angrier about sexism than she is about racism. “I don’t think sexism is worse than racism, it’s impossible even to compare,” she clarifies. “It’s that I feel lonely in my fight against sexism, in a way that I don’t feel in my fight against racism. My friends, my family, they get racism, they get it. The people I’m close to who are not black get it. But I find that with sexism you are constantly having to explain, justify, convince, make a case for.”

Simplicity and accessibility are the point: Adichie is not preaching to the converted; she doesn’t do “jargon” and finds the classic feminist texts “boring” (“Do you think The Second Sex is interesting?” she shoots back, when I press her). Although the “you” in the letter is “Ijeawele”, a Nigerian mother living in a traditional Igbo culture, Adichie is talking to young women the world over: “To get letters from women, saying ‘you make me feel stronger’ that means a lot to me,” she says. “It’s a woman in Denmark, it’s an email from a woman in Korea, it’s the woman in Ghana. I can’t tell you how happy that makes me.”

One of the most compelling injunctions in Adichie’s manifestos is to encourage girls to “reject likability”. “Oh my God, all that time wasted,” she says with feeling, that boys and men do not waste. Clinton and “all the harping on about whether or not she is ‘likable’,” is the perfect example of how she had to persuade friends that sexism was at work.

Read the full article about Chimamanda Ngozi Adichie by Lisa Allardice at The Guardian.