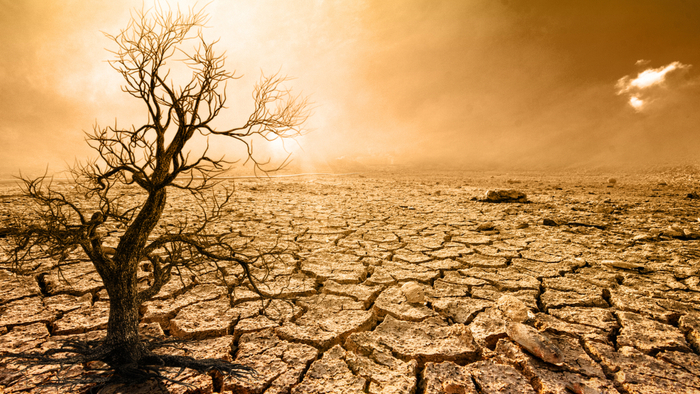 The concept of climate justice is fairly simple to understand, but much more difficult to act on: Those who have done least to cause climate change are the ones suffering most from its effects. Negotiators from developing countries are calling for a climate deal which not only protects the world from dangerous temperature rises, but addresses the historical injustice of climate change too. Here are 5 inequities of climate change, and how they need to be addressed, as part of a larger commitment to climate justice.

INEQUITY #1: THE DEGREE OF RESPONSIBILITY FOR CLIMATE CHANGE. “That is the greatest injustice of climate change,” says Mary Robinson, Adjunct Professor of Climate Justice at Trinity College Dublin, former UN High Commissioner for Human Rights, and former President of Ireland. “That those who bear the least responsibility for climate change are the ones who will suffer the most.”

INEQUITY #2: THE IMPACT OF CLIMATE CHANGE IN THE GLOBAL SOUTH. The World Bank has defined the “Global South” as countries located in Asia, Africa, Latin America, and the Caribbean. These countries often have lower incomes compared to countries in the Global North. As noted above, many of these countries are hit hardest by climate change, and many of them also have had little responsibility for the current climate crisis.

INEQUITY #3: THE ABILITY AND CAPACITY TO DEAL WITH THE IMPACTS OF CLIMATE CHANGE.   In addition to climate change having a disproportionately large effect on the most vulnerable countries, these countries are also some of the least-equipped to deal with these impacts — including hurricanes, cyclones, and drought. The nations that have the highest need for the development of climate-resilient infrastructure are also the nations for which adaptation is the most cost-prohibitive.

INEQUITY #4: THE INTERGENERATIONAL IMPACTS OF CLIMATE CHANGE. Climate change is largely a result of global economic growth – and the greenhouse gas emissions that came with it – throughout the last 150 years. It’s clear that younger generations will suffer these consequences more greatly than their parents and grandparents.

INEQUITY #5: THE GENDER DISPARITY OF CLIMATE CHANGE. While women are at the forefront of new agriculture practices, emergency response, and making decisions at home, they’re also left out of the conversations and decisions that will have the greatest impact on their future.

Read the full article about climate inequities by Olivia Giovetti at Concern Worldwide US.