Climate Change as a Driver of Global Economic Inequality 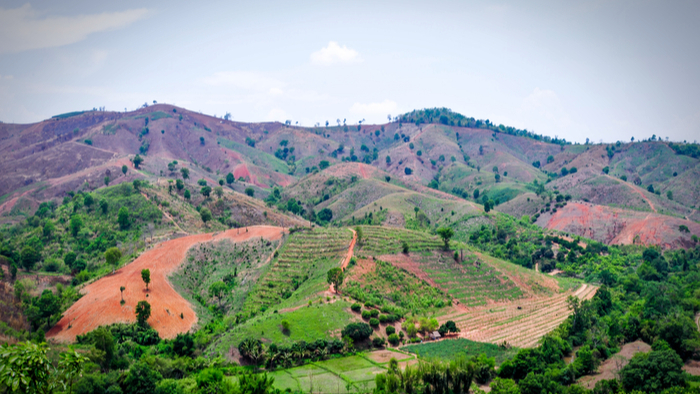 • Tom Jacobs explains how climate change is driving global economic inequality as poor countries struggle to develop under the constraints of rising temperatures.

• How can funders work to help countries overcome the challenges posed by climate change?

A rising tide may lift all boats. But when it comes to economic prosperity, the same can’t be said for rising temperatures.

That’s the conclusion of a new study that looks at the gap between the world’s richest and poorest nations, and determines that the gap would be smaller without anthropogenic climate change.

“We find that global warming has very likely exacerbated global inequality,” Stanford University researchers Noah Diffenbaugh and Marshall Burke write in the Proceedings of the National Academy of Sciences.

“Although there is uncertainty in whether historical warming has benefited some temperate, rich countries, for most poor countries there is a 90 percent likelihood that per capita gross domestic product (GDP) is lower today than if global warming had not occurred.”

Read the full article about climate change as a driver of inequality by Tom Jacobs at Pacific Standard.