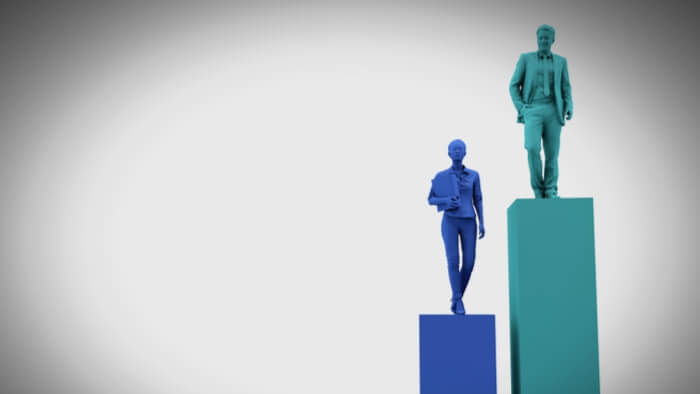 • Marie Stopes International, one of the largest family planning organizations, reports a significant gender pay gap. While many women work for the organization, men are in more of the leadership roles.

• How will a lack of women leaders affect an organization that largely deals with women as their target population?

• Marie Stopes International is not alone in this trend. Learn about the broader gender wage gap across numerous aid organizations in the development sector.

Marie Stopes International, the family planning organization, has reported a gender pay gap of 45.2 percent among its staff in the United Kingdom.

The figure, based on mean hourly rates of pay, shows that female employees in the U.K. earn just 55 pence for every 1 British pound ($0.77 for every $1.41) earned by male employees. That is despite women making up the majority of MSI’s U.K. workforce, including at the senior leadership level.

The size of the difference at MSI is the highest among aid organizations to report so far, with its overall gap of 45.2 percent comparing to the U.K. national average of 17.4 percent. However, the difference is starkest among its staff working on abortion services at clinics in the U.K., where the gender pay gap rises to 58.9 percent. In its report, MSI attributes this in part to the fact that more women are employed in nursing roles, while more men are employed in higher-paid clinical roles such as surgery, which it says reflects a sector-wide trend in health care.

“Our ambition is to close the gender pay gap of 7.7 percent in our Global Support Office, and we are already exploring ways to do that. The gender pay gap within U.K. clinical roles will require coordinated and longer term thinking across the health care sector. We are committed to playing an active role in that, alongside professional bodies and government departments who share our commitment to addressing this challenge.” says MSI’s Vice President for Human Resources Caroline James Nock.

Read the full article about the gender pay gap at MSI by Jessica Abrahams at Devex.