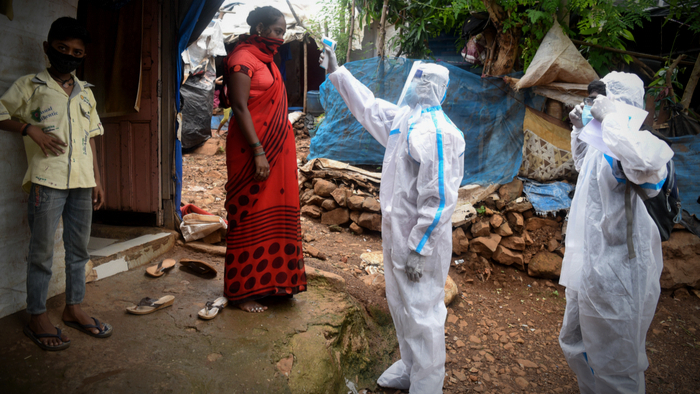 The world is watching in horror as Covid-19 overwhelms hospitals in India. It is hard to look away as images of open-air crematoriums and makeshift funeral pyres in public parks in the nation’s capital flicker across our screens.

It’s hard to overstate the enormity of the public health calamity unfolding in India as the nation of 1.4 billion people fights what seems like a losing battle against the virus. But did it have to be this way?

Answering that question is the responsibility of the free press of the world’s largest democracy. They have the unenviable task of writing the first draft of this wretched chapter in the nation’s history. They shoulder the burden of speaking truth to power — recording the tales of colossal missteps like not preparing for a second wave, calling out the political hubris in allowing massive campaign rallies, and criminal negligence that led to severe shortages of essential hospital supplies like oxygen.

A small group of independent news outlets are doing their best to capture the nation’s descent into Covid hell, but they’re too few and too weak to take on the forces trying to squash dissent. You won’t find the urgent, hard-hitting stories in the country’s mainstream media. Ever since a public image–conscious Bharatiya Janata Party was re-elected in 2019, there has been a steady erosion in the freedom of press. The democratically elected government that failed to protect its citizens has been going out of its way to muzzle journalists who expose its incompetence.

It’s not just the government, though; there’s also the problem of media ownership. India’s largest media outlets are owned by the country’s wealthiest industrialists, who take great care to not upset a government that has the power to unleash a politically motivated scrutiny of their non-media businesses. Then there’s the self-censorship by large media houses dependent on government and political ads, especially after the pandemic decimated corporate advertising.

Read the full article about India’s press freedom by Lison Joseph at NiemanLab.