How Immigration Policies Contribute To Absenteeism 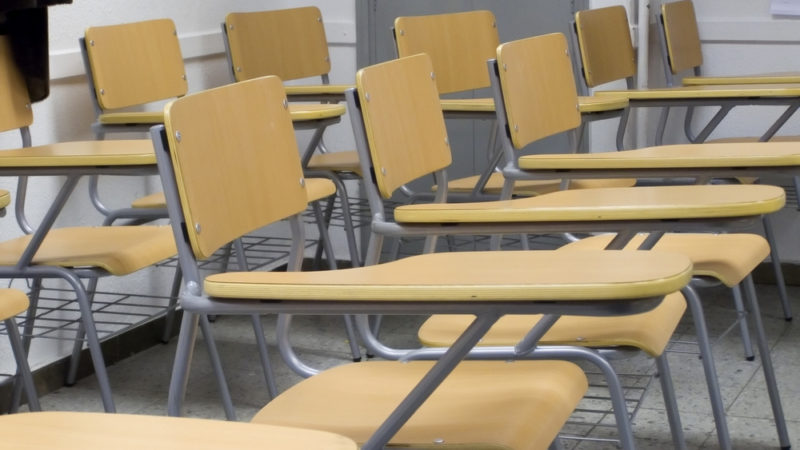 • Education Dive discusses a new report from the United Nations Educational, Scientific and Cultural Organization analyzing how federal immigration policies contribute to absenteeism and other problems in schools due to students fearing deportation.

• In what ways can schools provide a safe space for undocumented students to avoid their worries and concerns?

Trauma can affect students greatly, and when this trauma includes the fear of being deported or the fear of a family member being deported, students can have a difficult time performing in school or coming to school at all. Facing a crisis situation makes it tougher for a student to focus, learn and maintain a sense of well-being. And for immigrant students, this trauma can be extremely difficult to deal with.

While this trauma mostly affects undocumented students and their families, schools and administrators have to deal with the aftermath — struggling students, negative accountability numbers, and a disjointed and disconnected school community.

Read the full article about immigration policies and absenteeism by Jessica Campisi at Education Dive.