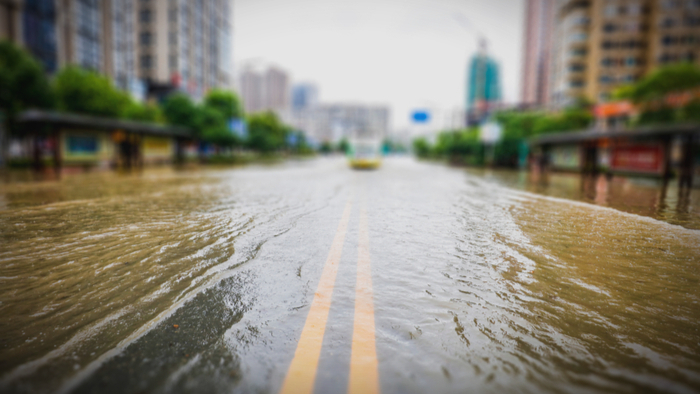 • According to a new study, flood maps can critically help in managing floods and address the risk of severe damage.

• What can donors do to help fund research for disaster relief? What other resources are needed for communities to understand more about flood maps?

• Learn where climate change flooding will be the worst.

“The impacts of flooding continue to escalate in the US and around the world, and the main culprit is urban growth in harm’s way, with communities underprepared to deal with extreme events that are getting more intense in a warming climate,” says Brett Sanders, professor of civil & environmental engineering at the University of California, Irvine, and lead author of the paper in the journal Earth’s Future.

“Our approach rests on making modern flood simulation technologies accessible and useful to everyone within at-risk communities.”

Collaborative flood modeling combines the experiences and concerns of residents, landowners, government officials, and business leaders with the knowledge and technological capabilities of academic researchers to foster a shared understanding of flood risk.

A crucial element of any such effort is the iterative development of high-resolution flood maps, or visualizations, based on hydrologic models and the insights of people who have lived through past floods.

Collaborative flood modeling exercises such as those conducted through FloodRISE open flood-related decision-making to diverse groups of constituents, giving them helpful insights into the spatial extent, intensity, timing, chance, and consequences of flooding, Sanders says.

Read the full article about flood maps by Brian Bell at Futurity.