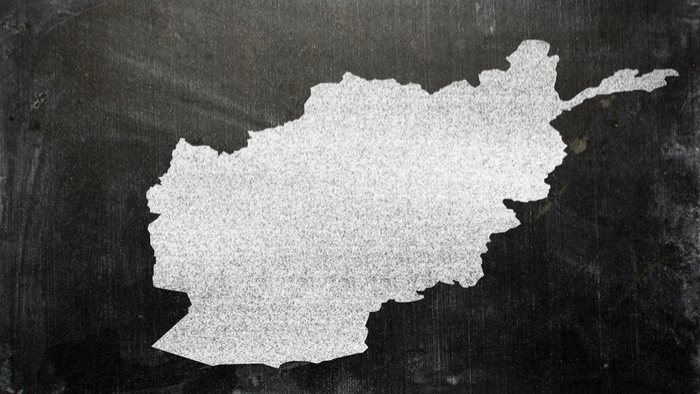 • Mellissa Fung reports that donors’ funding to increase the number of Afghan girls attending school has been stolen or co-opted for other uses.

• How can donors ensure that their money is used for the intended purpose? How do cultural factors play into the success or failure of projects like this?

• Learn more about the instability in Afghanistan.

Sixteen-year-old Mahnoz Aliyar is one of the 14,000 students of Kabul’s Sayedul Shohada school. The road leading up to the school gate is not paved and potholes full of muddy water make it difficult to navigate. Conditions are little better inside the gates.

Some classes are held under makeshift tents; others are held out in the open, with nothing to buffer the girls from the elements of Afghanistan’s punishing summers and bitter winters.

While the girls persevere through rain, hail or shine, boys attend classes inside several buildings on the school grounds.

Thanks largely to the efforts of international donors who have spent billions of dollars rebuilding the Afghan education system, millions of girls have returned to school since the Taliban fell in 2001.

However, their exact numbers are unknown.

An independent review of corruption in the education system revealed that the poor quality of education leads many parents to pull their daughters out of school.

The anti-corruption report also found that most schools still lack basic infrastructure, despite the billions of dollars international donors have invested in construction and rehabilitation of school buildings. Most, according to the report, are still incomplete.

Back at Sayedul Shohada, Aqeela Tavakoli, the principal of the girls’ school, explains that Japanese donors built two new buildings for the girls five years ago. But the school shura, or local council, decided to give those buildings to the boys.