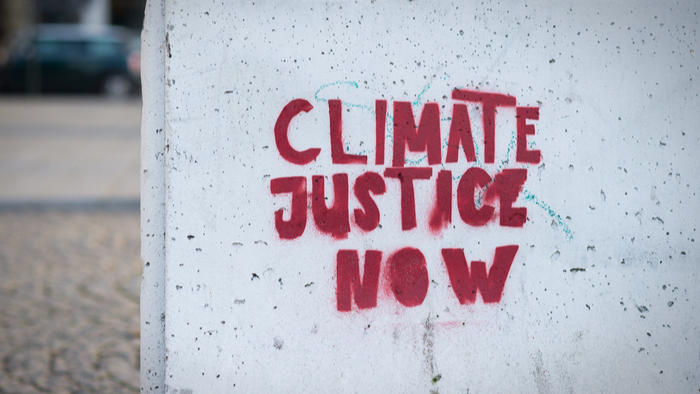 • Alasdair Fotheringham reports that a global survey found that climate change is the top issue Gen Z is concerned about.

• Is funding appropriately aligned with the priorities of youth? How can funders help to lift up the voices of concerned youth?

• Learn how to support youth organizing.

Climate change is one of the most pressing issues for Generation Z, according to a global survey backed by Amnesty International.

The Ipsos-MORI survey questioned more than 10,000 people aged 18-25 across all six inhabited continents on what they viewed as the most important issues faced by the world.

Out of a series of 23 options, climate change came highest on the list of concerns, with 41 percent giving it top priority. Thirty-six percent chose pollution and 31 percent suggested terrorism.

Of the 22 countries where the survey was carried out, the highest percentage of young people most concerned about climate change was in Switzerland (57 percent), Spain (53 percent) and Germany (52 percent).

Sixty percent agreed that “human rights must be protected, even at the cost of the economy”, with only 15 percent disagreeing.