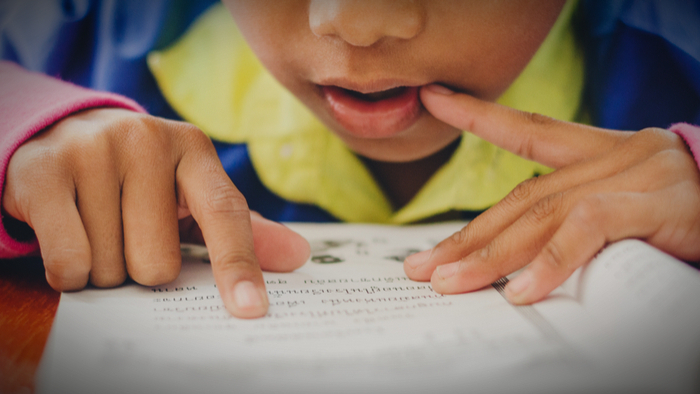 • More access and opportunities for girls’ education programs is a necessity. A new report from the University of Cambridge found that while girls should be receiving 12 years of schooling, many living in poverty are receiving five years or less.

• What is the role of donors and NGOs to help advance girls’ education?

• Read more about the reasons why girls are often left behind in education.

Children are recommended to have 12 years of schooling, but a new report says that’s a “distant reality” for young girls living in poverty.

Instead, many girls from rural and low-income areas around the world are spending five years or fewer in school, according to the study from the University of Cambridge.

The report, which was released on Monday, examines gender disparities within education throughout 53 Commonwealth countries, specifically focusing on low-income countries. Research shows that in Pakistan and Nigeria, for example, girls living in poverty attend school for an average of one year. However, boys from wealthy urban communities in these same countries spend about 11-12 years in school, highlighting both gender and wealth inequalities in education.

Young girls in poverty are often unable to receive an education for various reasons, including the threat of gender-based violence at and on the way to school. “Period poverty” also prevents girls who cannot afford menstrual hygiene management products to skip school during their periods because of health risks and social stigma.

When more girls are able to receive an education, communities improve. If every mother was able to complete her primary education, there would be about 65% fewer maternal deaths and 15% less child deaths, according to a study by UNESCO. If those women all received a secondary school education as well, there would be a 50% drop in child deaths, saving 3 million lives annually. And if all young girls received a secondary education, it is estimated that cases of child marriages would decrease by about two-thirds.

If you are looking for opportunities to learn and connect with others interested in the topic of Education (Other), take a look at these events, galas, conferences and volunteering opportunities aggregated by Giving Compass.