Why Are Girls Often Left Behind in Education? 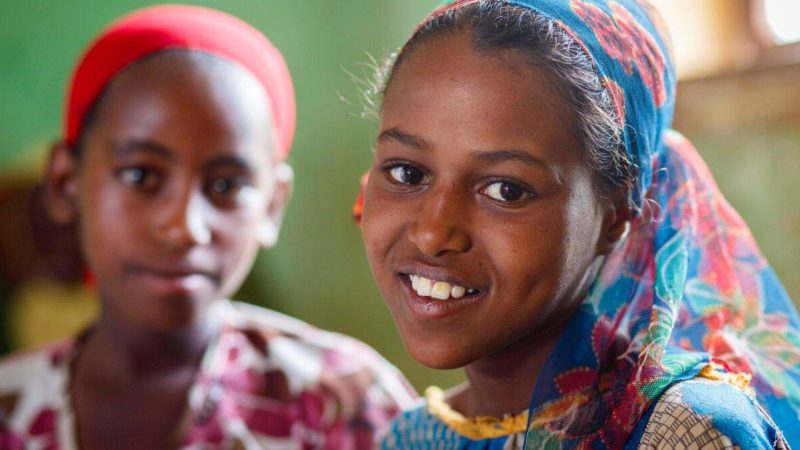 • The report highlighted the need for women in leadership positions to help reduce inequality, how can philanthropy support leadership changes?

• Find out why funds for girls education in Afghanistan went astray.

UNECO’s Gender Education Monitoring (GEM) Report was the first of two recent reports that shine a light on girls’ education around the world.

The GEM report found that only 66% of countries have achieved gender parity in primary school (grades 1-5), meaning that in a third of countries more girls than boys are barred from going to school.

These disparities highlight the failure of countries throughout the world to live up to international treaties that mandate gender parity in education and highlight the need to invest in girls’ education, according to the report.

The report argues that countries have made legal commitments for girls’ and women’s right to education through international treaties, but aren’t necessarily acting on those commitments. Fulfilling those promises means that governments should establish laws and policies that tackle gender discrimination and the obstacles that women and girls face in trying to access education, according to the speakers.

As Becky Pringle, vice president of the National Education Association, pointed out, “Without women at the table who have the power to make policy, the things that we saw outlined in this report are not going to change.” Ensuring more women have access to leadership positions in government is crucial to increasing the number of policies that address gender disparity.

“Women in leadership positions tend to favour the equitable redistribution of resources, and legislatures with a higher share of women on average tend to support health, education and social welfare spending at the expense of defence spending,” according to the report.

Read the full article about girls’ education by María Rendo at Global Citizen.