Higher Engagement in School Doesn’t Give Girls an Advantage 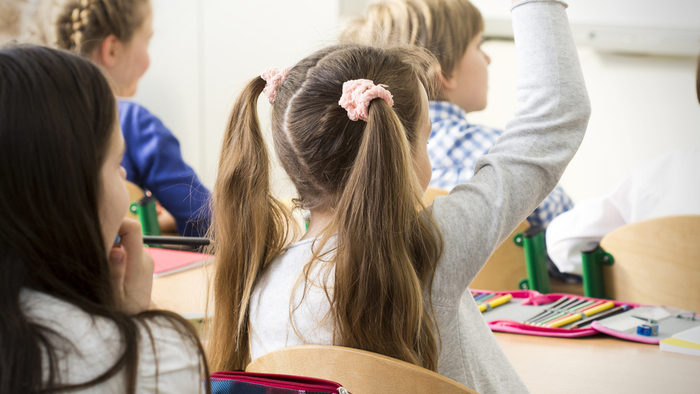 • How do stereotypes and bias contribute to gender disparities in education? How are these issues exaggerated for girls of color? What can we do to eliminate stereotypes that harm girls despite higher engagement in school?

• Learn about how barriers girls’ education vary across the world.

Girls are more engaged in school than boys, and that is a big reason girls (and women) tend to do better educationally. But rather than thinking of engagement as an educational advantage, we might better consider it as protective to girls, who confront many other disadvantages in school and life.

Since girls are more engaged than boys, equalizing engagement could lead to large reading and math achievement gaps favoring boys. Part of the explanation is that gender gaps on achievement tests have a lot to do with engagement and motivation to take the test itself. If boys were engaged in school more generally, it’s reasonable to believe that would translate to boys wanting to do better on these tests. However, my and other research suggests it’s not likely to be just a question of boys being more intelligent and underperforming because they lack interest in doing well on the test.

What is it then about schools that helps boys, even when they aren’t very engaged?

First, girls aren’t encouraged to be interested in the same intellectual pursuits as boys. For example, although explanations of gender STEM gaps vary, research has shown that gender bias can arise through parents’ and teachers’ own anxieties about STEM subjects and their beliefs about boys’ and girls’ natural abilities in STEM fields.

Second, other behaviors in school are sanctioned and rewarded differently by gender. Girls may be socialized early in life in ways that help them engage in school, but educators and peers informally reward and reinforce hegemonic masculinity and, with it, boys’ superiority and flouting of school rules. In the end? Peers regard (usually white) intelligent boys as much more “exceptional” than otherwise similarly intelligent girls.

Read the full article about girls’ higher engagement in school by Jaymes Pyne at Brookings.