How Formerly Incarcerated People Can Get Back on Course 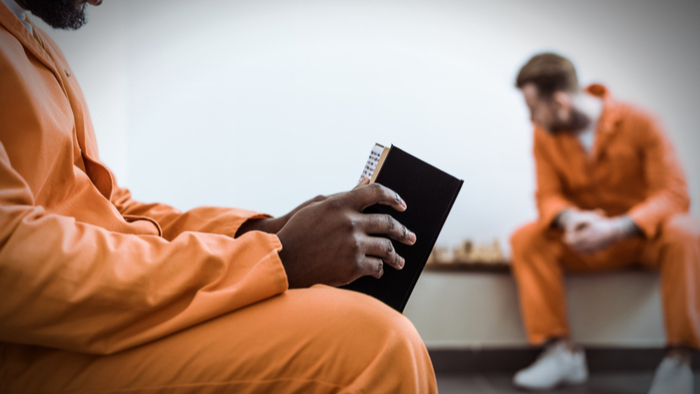 • This report from the Prison Policy Initiative shows the depth of educational exclusion among formerly incarcerated people — and discusses ways to make a course correction.

• Among the findings are that many colleges continue to include questions about criminal history on their applications, which acts as a deterrent. How can nonprofits make sure that we open up higher education opportunities for all?

Throughout their lives, people who serve time in prison are held back from educational opportunities, making it nearly impossible to earn the credentials they need to succeed after release. Using data from the National Former Prisoner Survey, this report reveals that formerly incarcerated people are often relegated to the lowest rungs of the educational ladder; more than half hold only a high school diploma or GED, and a quarter hold no credential at all. While incarcerated, and even after release from prison, we find that people rarely get the chance to make up for the educational opportunities from which they’ve been excluded — opportunities that impact their chances of reentry success.

Education is especially critical for people seeking employment after release from prison. Building on our previous research, which revealed a staggering 27% unemployment rate among formerly incarcerated people, we find that those with low levels of formal education face even higher unemployment rates. In particular, formerly incarcerated people without a high school credential report extreme unemployment rates, and the outlook is particularly bleak for people of color. These alarming results call for immediate transformations of our educational and criminal justice systems. To that end, we conclude with a series of fundamental policy recommendations necessary to reduce current inequalities faced by criminalized people across the United States.