How Funders Can Get Better at Getting Better 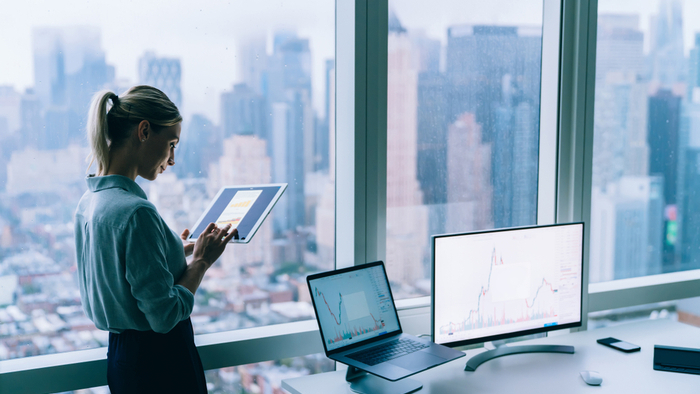 •  Lowell Weiss argues that the most effective funders listen to the people they give to.

• Where are you on your giving journey? How can you implement better listening skills?

• Learn about giving tips for new and experienced donors.

Shortly after I finished working as a White House speechwriter for Bill Clinton, I decided to join the philanthropic sector. I was thoroughly burned out on politics. I felt that 80 percent of my 80-hour weeks were consumed by partisan food fights. I wanted a job that would give me a chance to create more light—that is, more helping, healing, and improving.

Twenty years later, I’m grateful I made the switch. In a country with enormous and growing social and environmental challenges, we are very lucky to have such a robust philanthropic sector to help drive change—whether it’s in the form of better schools, improved health outcomes, a more informed civic discourse, or faster energy innovation. And yet I’ve come to see that there’s plenty of waste in the philanthropic sector, too. It usually doesn’t come from ideological battles. Instead, it comes in the form of underperformance.

Governments receive constant feedback from constituents in the form of calls, emails, visits, polling, and votes. For-profit companies solicit feedback from their customers in many ways—from focus groups to surveys to sales. Philanthropy, in contrast, has “no built-in systemic forces to motivate continuous improvement,” in the words of philanthropy giants Joel Fleishman and Tom Tierney.

Consider a recent unpublished regression analysis produced by the nonprofit Center for Effective Philanthropy. Looking across tens of thousands of data points from 15 years of grantee surveys, CEP discovered that, on the whole, foundations are not improving in the eyes of their grantees.

Read the full article about becoming a better donor by Lowell Weiss at Washington Monthly.