The Center for Effective Philanthropy Feb 5, 2020

Through the Grantee Perception Report (GPR), CEP provides funders with data that fosters a rich understanding of their work and helps them to compare with peers. The GPR harnesses grantee feedback to help foundations identify areas for improvement in how they interact with applicants and grantees — both in personal interactions and in relation to the steps and requirements of grant processes. It also assesses how much a funder understands and is having a positive impact on its grantees and in their fields of work. Maine Health Access Foundation (MeHAF) has participated in this valuable exercise engaging in honest feedback from both grantees and declined applicants three times — and 2020 will mark the year we do so for a fourth time.

To say that the lessons learned from our previous surveys are invaluable would be an understatement. In the Foundation’s first surveys, in 2004 and 2009, it became apparent that MeHAF’s grant forms were far too complicated. Foundation staff learned that it took some grantees roughly 80 hours to complete an application, responses to the questions took far too long to write, and what was labeled as “support” for grantees came with too many strings attached.

Changes as a result of our initial CEP survey took a number of years to make, but had long-lasting impact. From 2005 to 2010, MeHAF doubled the size of its program staff and continued to simplify application processes. Our Discretionary and Meeting Support Grants program, which allows funding for ideas and projects that fall outside of more prescriptive funding opportunities, was also created in response to feedback that CEP helped us collect from grantees.

The results from our 2015 survey showed the fruits of our ongoing efforts. Based on the responses from declined applicants and funded grantees that year, we learned that MeHAF was considered to be a generally supportive and accessible funder. We also learned that grantees appreciated honest and supportive relationships with MeHAF staff.

Read the full article about evolving by Barbara Leonard at The Center for Effective Philanthropy.

What the Evolution of Gender Can Teach Us About Equality 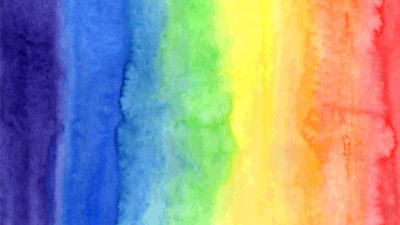 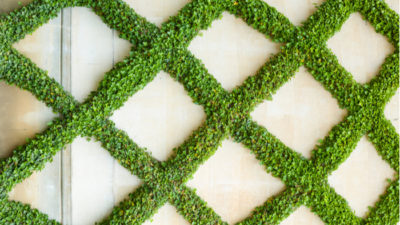