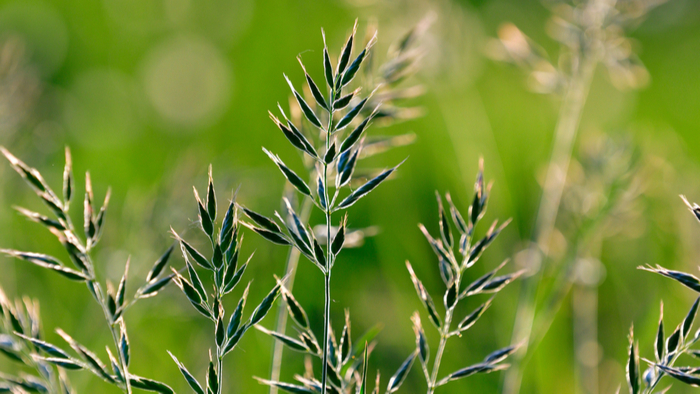 We are in a moment of awakening. As a nation, we are beginning to recognize the institutionalized bias and racism that impacts the lives of Black, Native American, and other people of color, starting conversations everywhere from living rooms to boardrooms and moving to the millions of protestors in the streets and the toppling of monuments and symbols of racism. These seismic shifts in culture and society have the potential to catalyze the long overdue end of systemic racism.

It is in this moment that we begin to understand the potential of narrative to shift culture, policies, institutions, and power in transformational ways. Narratives are cultural ideas or stories that dominate and affect how we view or understand the world, created by systems and institutions like the government, media, education, and entertainment, as well as by myths, stereotypes, and personal experiences.

In 2016, I and a group of Native colleagues led the Reclaiming Native Truth project, a $3.3 million initiative that was the largest public opinion research project ever conducted about Native Americans. Our goal was to examine the dominant narratives in American society about Native peoples, asking where they originate and how they impact public perceptions, opinions, attitudes, and behaviors of non-Native individuals and institutions towards Native Americans.

We found that the largest narrative barrier facing Native peoples is invisibility in the minds of the public, the media, the education system, and popular culture:

This invisibility impacts Native peoples, communities, and tribal nations. But our two-year research journey explored how this pernicious invisibility creates space that is filled by misinformation, stereotypes, and false narratives.

If you are interested in Media and Journalism, please see these relevant Issue Funds, Charitable Organizations or Projects where you can get involved.