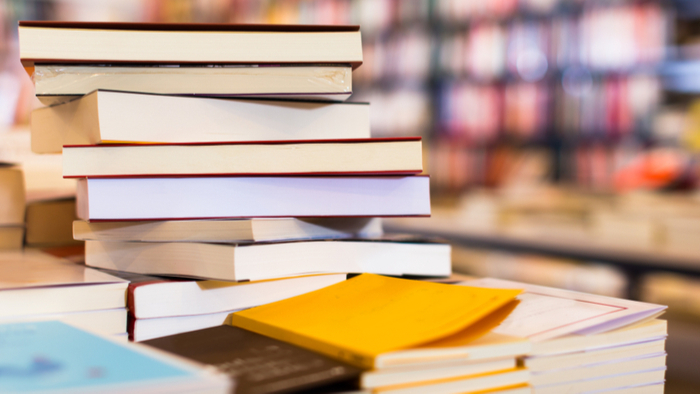 Authors of history textbooks writing about the failed insurrection of Jan. 6, 2021 must not ignore the event’s white supremacist underpinnings. The influence of white supremacy on American history has largely been disregarded by past and present writers, especially in accounts of the Civil War. Too many of these books still waffle about the reasons Confederates sought sedition, suggesting that “economic reasons” or “states’ rights” were an important part of the equation — not acknowledging that the driving force of the Confederate rebellion was to preserve slavery and the undemocratic system of white supremacy that defined the South.

The absence of rigorous teaching about white supremacy helped facilitate its proliferation today. If we truly want to move on, let history books show clearly — as clearly as the high definition footage of the Jan. 6 attack showed Confederate flags in the Capitol — that bigoted Trump supporters would rather live under white supremacist than in a democracy.

The twisted notion that white supremacy and bigotry are patriotic and noble values has long been baked into history textbooks and social studies curricula. Explaining how Black people arrived in the United States, a textbook from 1903 explained that, “The settlers bought them … and found them so helpful in raising tobacco that more were brought in, and slavery became part of our history.” This reads like a romantic Western European immigrant novel instead of a description of a pivotal act of the country’s involvement in the wildly immoral transatlantic slave trade.

Read the full article about racism in history textbooks by Andre Perry at The Hechinger Report.

If you are looking for opportunities to learn and connect with others interested in the topic of Media and Journalism, take a look at these events, galas, conferences and volunteering opportunities aggregated by Giving Compass.

If you are looking for opportunities to take action and give money to Media and Journalism, here are some Giving Funds, Charitable Organizations and Projects aggregated by Giving Compass where you can take immediate action.