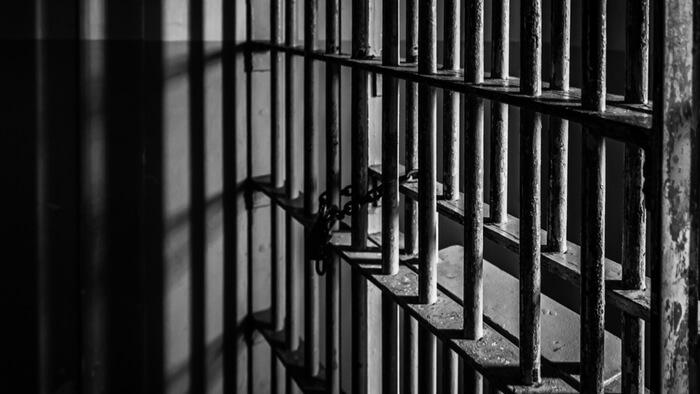 • How can philanthropists tackle mass incarceration? How can funders improve the health of imprisoned persons?

• Learn about the state of mass incarceration in the U.S.

The U.S. incarcerates a higher percentage of its citizens than any other country in the world.

There’s little doubt among researchers that mass incarceration is wreaking havoc on our society, in particular on people of color, LGBTQ and the poor. What’s often overlooked in this discussion is the damage that prisons and jails do to our health – from those who are incarcerated to their family members waiting at home to those who work in detention settings.

A majority of those who died were not convicted of any crimes and were being held pretrial, often because they were too poor to afford bail. Those awaiting trial in jail have nearly twice the mortality rate of people who have been convicted and are serving their sentence. This appears to be a testament to the stress associated with being held pretrial.

Even though incarceration often forces individuals to remain sober, being incarcerated generally exacerbates mental health disorders. Research has shown that those with mental illness and substance use disorders have better treatment outcomes outside of correctional facilities.

Read more about how incarceration impacts the health system in the U.S. by Thomas S. McDonald at The Conversation.

Learning with others and benchmarking are key steps towards becoming an impact giver. If you are interested in giving with impact for Crime and Safety, take a look at these events, galas, conferences and volunteering opportunities to connect with individuals like you.