How Philanthropists Can Impact Wealth Inequality 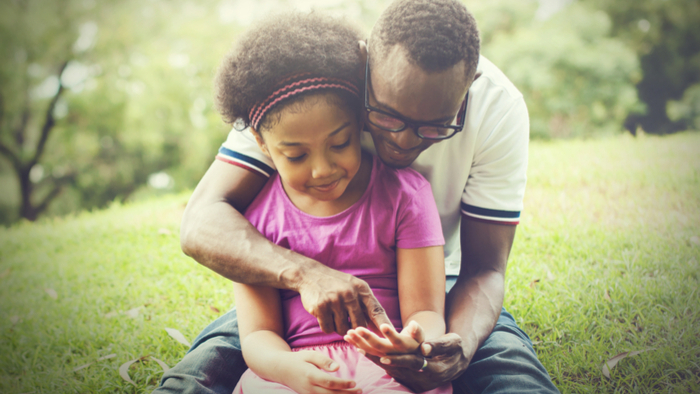 Financial security impacts all aspects of our lives—education, health, employment, homeownership and passing on a legacy to future generations.

Inequality By the Numbers

According to the Prosperity Now Scorecard, nearly 37 percent of households in the United States are liquid asset poor, meaning they lack the savings ($6,150 for a family of four) to live at the poverty level for three months in the wake of a financial crisis, such as a broken-down car, job loss or medical emergency. It’s far worse for people of color, 50 percent of whom live in this financial red zone.

Our data shows that if wealth in the U.S. were to grow at its current rate, it will take the average black household 228 years to accumulate as much wealth as white families have today and the average Latino family 94 years to match their white counterparts. Without any economic or policy intervention, families of color will have to endure nearly a century or two more of economic inequality and injustice.

Inequality Past and Present

The racial and wealth divide is the product of centuries of policies and practices that keep people of color from getting ahead. Our deepening understanding of the institutional and structural barriers that shaped today’s unconscionable wealth divide guides how we craft policies and programs that reduce wealth inequality and promote economic inclusion.

For example, last year, Congress had a tremendous opportunity with the Tax Cuts and Jobs Act (TCJA) to help low-income and middle-class families—particularly those of color—build the wealth needed to secure their share of the American Dream. Instead, Congress adopted policies that seem likely to exacerbate economic inequality rather than mitigate it.

Unfortunately, we suffered additional setbacks this year. We lost major federal programs that facilitate or match the savings of low-income people, such as the Assets for Independence program and myRA. We’ve also left consumers without protections by hollowing out the Consumer Financial Protection Bureau.

We believe that 200 years is too long to wait for economic equality. By driving responsive policy change at all levels of government and scaling practical solutions, we can empower all our neighbors to get ahead.

To do this, we must protect the federal and state policies critical to low-wealth communities of color by enabling homeownership, preserving consumer protections and creating a more equitable tax code. You can take part by educating yourself on the issues or joining a local advocacy organization. Proposed legislation, like Sen. Cory Booker’s opportunity accounts, need support and constructive criticism to become impactful laws

Lastly, we must amplify the voices of leaders of color and change popular misconceptions about poverty. Our field of advocates is working at every level to broadcast a new narrative that puts the blame where it belongs: the structure, not the striver.

We can change the rules of the game by increasing our influence on those who hold power. Together we can build financial stability, wealth and prosperity by sharing knowledge and creating connections that scale programs and policies. We need to act now, while keeping an eye on the long game. Advocacy is essential to reducing wealth inequality in low-wealth and communities of color.