How to Close the Global Health Gender Leadership Gap 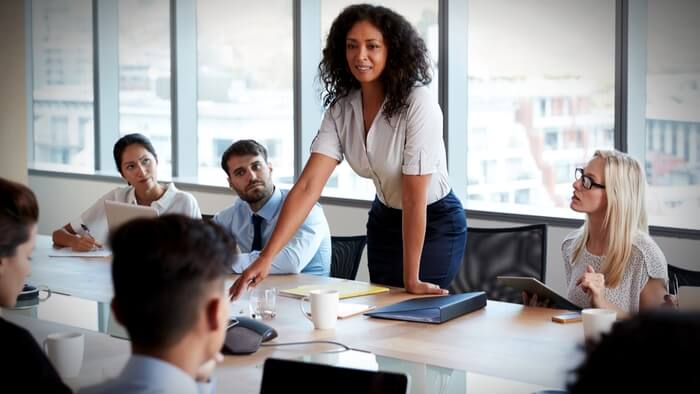 • What are the consequences of gender-imbalanced leadership? Are there organizations who have already solved this problem internally?

• Learn about getting women involved in STEM.

It is time to deal with the persistent gender leadership gap in global health. Here’s what we know: when disaggregated by sex, there are many fewer women than men in positions of leadership within the global health arena. We also know that women carry the highest burden of disease and that they comprise 65 to 85 percent of both the formal and informal health workforce.

There are differences in the career capital that different men and women have access to and these differences are influenced by factors such as differing traditions, attitudes, and behaviors; different types of education, training, and laws; differences in employment conditions and trajectories, rights and benefits; child care provisions; and/or equal opportunities policies.

Acknowledging these differences and harnessing them for context- sensitive leadership is one possible way of cracking doors to empower women to be successful global health leaders.

We need multicultural global leaders who exhibit this trait via the leadership skills they exhibit. So in addition to mentoring up-and-coming women leaders, coaching them is particularly important. Coaching is based on skills improvement — enabling women to use and improve their skills.

There is no final destination to the influence of gender in leadership because gender is not a static notion. A crucial step is to acknowledge the ever-changing notions of gender-influenced leadership trajectories and career progression.