The Good, Bad and Ugly of Social Impact Bonds 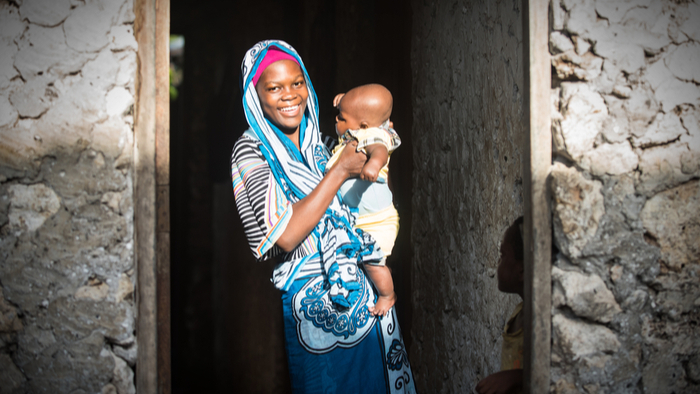 • Among the downsides are cost and complexity, while the upsides include a strong appetite for collaboration and engaging a diverse range of investors. Do the latter points outweigh the former?

Social Impact Bonds (SIBs) are an outcomes-based (pay-for-success) model where private investors contribute debt capital to fund projects with social goals. If the projects achieve their targets, the investment capital, plus an interest-based return, is repaid by an outcome funder — usually a government department or private grant provider. If the impact goals aren’t met, investors can lose their interest return or lose some or all their capital investment. Outcome funders therefore only pay for pre-determined results.

For social entrepreneurs who tend to provide on-the-ground services, and need to access funding, scale their work, and measure their impact, SIBs could be a natural funding mechanism.

SIBs have had the most uptake in the Global North, funding activities such as reducing homelessness, education, and reducing recidivism. In September 2018, a new SIB was launched in South Africa’s Western Cape Province, one of only a handful of SIBs on the African continent. Called the Impact Bond Innovation Fund (IBIF), this bond channels capital toward an Early Childhood Development (ECD) program.

SIBs require several actors — service providers, outcomes payers, and investors — as well as skilled intermediaries who monitor the outcomes. In this case, mothers2mothers and Volta Capital partnered to fulfill the Intermediary Role for IBIF, working to structure and solicit investments, and dividing the performance management and transaction governance and management roles, respectively.

Read the full article about the social impact bond experience by Kathrin Schmitz and Michelle Green at Skoll Foundation.

Impact Investing is a fascinating topic, and others found these events, galas, conferences and volunteering opportunities aggregated by Giving Compass to be relevant for individuals with a passion for Impact Investing.