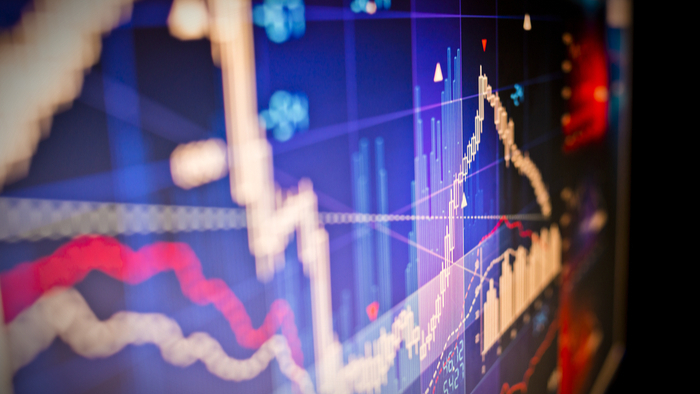 • Beyond the complexity and transaction costs of SIBs, their expansion into the realm of social services should be examined closely by impact investors. How can funders help to address potential shortcomings of SIBs?

At first glance, social impact bonds (SIBs) appear to be an ideology-free response to a range of social problems. As public resources are not always made available to adequately fund public and social services, SIBs leverage private investment to finance such services so that providers do not have to front the cost of delivery. Investors are rewarded if providers meet agreed-upon outcomes but lose their investment if providers do not meet those outcomes. On the face of it, SIBs might seem like a win-win for everyone involved.

So it makes some sense that SIBs have become so popular. Since their introduction in 2010, 32 SIBs have been set up thus far in the United Kingdom, addressing diverse policy areas such as homelessness, mental health services, education, and unemployment …

The ongoing hype around SIBs, their seemingly unstoppable proliferation worldwide, and the significant amounts of money investors are putting into them would suggest that they are widely regarded as the future of impact investing. However, we contend that such uncritical enthusiasm for the SIB model is a worrying trend. There are significant technical challenges to overcome in setting up and operating SIBs, which advocates insufficiently acknowledge. More substantively, however, SIBs fundamentally change the nature of public and social services, effectively reducing citizens to commodities.