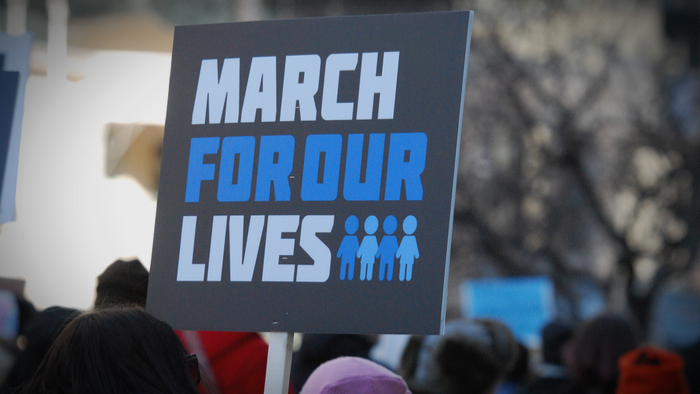 • Mark Keierleber at The 74 lists six lessons since the tragic shooting in Parkland, Florida, on school safety and the broader dialogue on gun control in the U.S.

• Even though lawmakers passed new gun laws, gun control is still a polarized issue. What is the role of donors in this debate?

• Read about the efforts of the student activists that came to the forefront after the tragedy in Parkland.

Valentine’s Day is typically a celebration of love, but the holiday in 2018 will go down in history as a moment of hate, national mourning — and resilience.

Locally, leaders came under fierce criticism for a slow police response and the school’s inability to keep the suspected gunman off campus. Nationally, politicians and school leaders faced mounting pressure to quickly adopt laws designed to thwart the next tragedy.

On the one-year anniversary of the Parkland shooting, here are six big lessons we’ve learned about student safety, school security, and resilience: