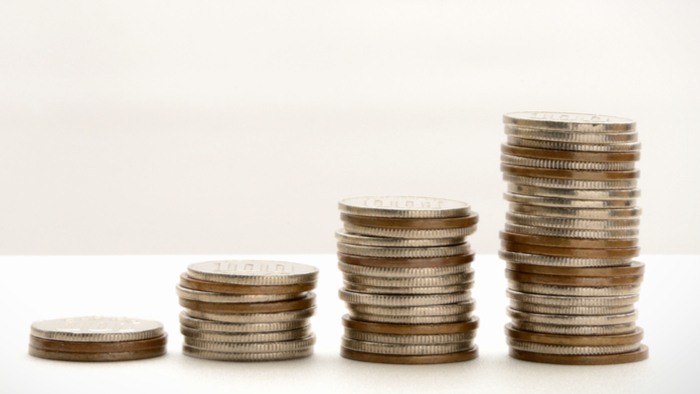 • How can funders apply these lessons to economic equity work?

Nearly a generation ago, the Ford Foundation pivoted to focus much of its economic programming on expanding opportunities to build wealth, through promising but largely untested approaches to “asset building.” Rigorous scholarly research, such as Michael Sherraden’s Assets and the Poor (1991) and Melvin Oliver and Thomas Shapiro’s Black Wealth/White Wealth (1995), had underscored the powerful consequences of lacking wealth, as opposed to merely lacking income, and called out the stark racial wealth gap that persisted in America. In 1983, white households had eight times more wealth than black households.

In order to address this divide, entrenched over time by structural racism, the foundation worked with a diverse array of partners, going beyond the traditional, limited focus on income gaps, to enrich the public debate and demonstrate scalable solutions.

In this context, the Ford Foundation commissioned the Roosevelt Institute, a leading voice on what it will take to create an economy that works for all, in partnership with the Haas Institute for a Fair and Inclusive Society, a university center renowned for its work on racial equity, to conduct a retrospective evaluation of the foundation’s initiatives to tackle the racial wealth gap, the impacts of these initiatives, and their limits. Roosevelt Institute fellows Andrea Flynn and Rakeen Mabud recently published their findings in a report called Ford Foundation Racial Wealth Gap Evaluation, which summarizes these findings and also shows how, going forward, we as a nation can build on lessons learned over years of experimentation, analysis, business and program innovation, and policy reform—to tackle the racial wealth gap with effective solutions on a scale big enough to make a real difference.