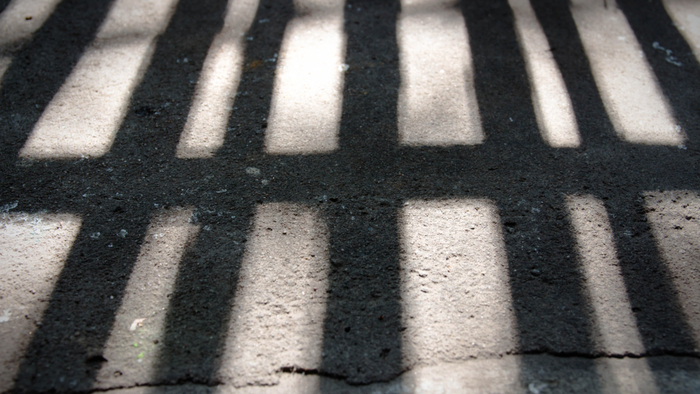 • Wendy Sawyer and Peter Wagner break down the state of mass incarceration in the United States in 2019.

• How can funders grow awareness about mass incarceration?

• Learn more about the impacts of mass incarceration.

Can it really be true that most people in jail are being held before trial? And how much of mass incarceration is a result of the war on drugs? These questions are harder to answer than you might think, because our country’s systems of confinement are so fragmented. The various government agencies involved in the justice system collect a lot of critical data, but it is not designed to help policymakers or the public understand what’s going on. As public support for criminal justice reform continues to build, however, it’s more important than ever that we get the facts straight and understand the big picture.

This report offers some much needed clarity by piecing together this country’s disparate systems of confinement. The American criminal justice system holds almost 2.3 million people in 1,719 state prisons, 109 federal prisons, 1,772 juvenile correctional facilities, 3,163 local jails, and 80 Indian Country jails as well as in military prisons, immigration detention facilities, civil commitment centers, state psychiatric hospitals, and prisons in the U.S. territories. This report provides a detailed look at where and why people are locked up in the U.S., and dispels some modern myths to focus attention on the real drivers of mass incarceration.

This big-picture view allows us to focus on the most important drivers of mass incarceration and identify important, but often ignored, systems of confinement. The detailed views bring these overlooked systems to light, from immigration detention to civil commitment and youth confinement. In particular, local jails often receive short shrift in larger discussions about criminal justice, but they play a critical role as “incarceration’s front door” and have a far greater impact than the daily population suggests.

While this pie chart provides a comprehensive snapshot of our correctional system, the graphic does not capture the enormous churn in and out of our correctional facilities, nor the far larger universe of people whose lives are affected by the criminal justice system. Every year, over 600,000 people enter prison gates, but people go to jail 10.6 million times each year. Jail churn is particularly high because most people in jails have not been convicted. Some have just been arrested and will make bail within hours or days, while many others are too poor to make bail and remain behind bars until their trial. Only a small number (less than 150,000 on any given day) have been convicted, and are generally serving misdemeanors sentences under a year.

Read the full article about mass incarceration in 2019 by Wendy Sawyer and Peter Wagner at Prison Policy Initiative.