Mass Incarceration Affects More People Than You May Think 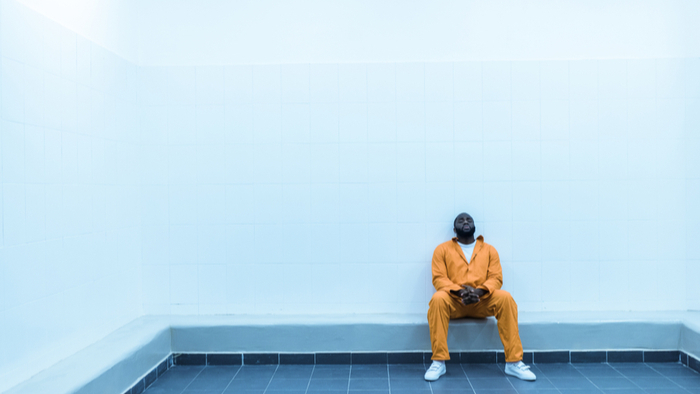 • In this story from Smithsonian, author Brigit Katz discusses a recent study from researchers at Cornell which says that nearly 45 percent of Americans have a close family member who has been incarcerated.

• If incarceration rates were nearly double what experts were estimating, what other common knowledge regarding mass incarceration might be wrong? How can the nonprofit sector provide accurate data about some of these assumptions?

• To learn about the dangers of increasing incarceration rates, click here.

When researchers at Cornell University set out to discover how many Americans have a close relative who has spent time in jail or prison, they were shocked to find that the rate clocked in at nearly 45 percent—around double what the team was expecting. Writing in the journal Socius: Sociological Research for a Dynamic World, the researchers say that “having a family member incarcerated is a ubiquitous experience in the United States,” one that reflects the reality of living in a country with unmatched incarceration rates.

As Gizmodo’s George Dvorsky reports, the new study is considered “the most thorough of its kind to date.” The research is based on a nationally representative survey of 4,041 people. Field staff recruited some participants in person, which helped them contact groups that can be otherwise hard to reach, like young adults, people of lower socioeconomic status and people without internet access. Surveys were conducted in English and Spanish.

Nearly one in two Americans, the researchers found, have experienced the incarceration of a close relative. The rate was particularly high among African Americans, 63 percent of whom have family members who have been in jail or prison. For Hispanics, the rate was 48 percent, and for whites it was 42 percent.

“The core takeaway is family member incarceration is even more common than any of us—all of whom are experts in the field—had anticipated,” says Christopher Wildeman, study co-author and professor of policy analysis and management at Cornell. “This survey really shows who the victims of mass incarceration are: the folks who have to manage households and grow up absent a loved one.”