Meeting Women Who are Leading India 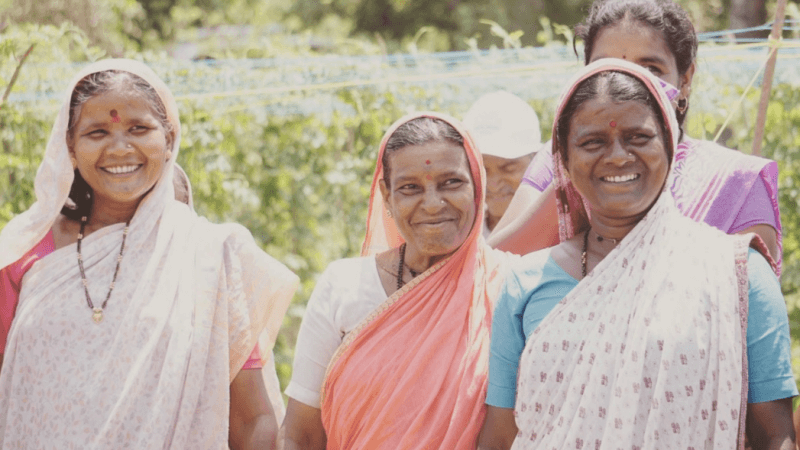 For a country that has given rise to a powerful philosophy of peaceful civil disobedience, India has had multiple female heads of state and is a backbone of the tech revolution, India still struggles with the basics.

I recognize the challenges are still immense. India was the worst G20 country in the world to be a woman, according to the Thomson Reuters Foundation in 2012. Last year’s Gender Gap report from the the World Economic Forumranked India 87th out of 144 countries in terms of the relative gaps between women and men in health, education, economy and politics. That put India below neighboring Bangladesh, as well as countries like Brazil and Thailand.

Still, 87th represents progress. A decade ago, India ranked 98th. The country has made strides in closing the gender gap in education enrollment, for example. Literacy among women has reached 63 percent (compared to 81 percent men. In 2006, only 50 percent of women were classified as literate.