Philanthropy in Transition and Pathways to Change 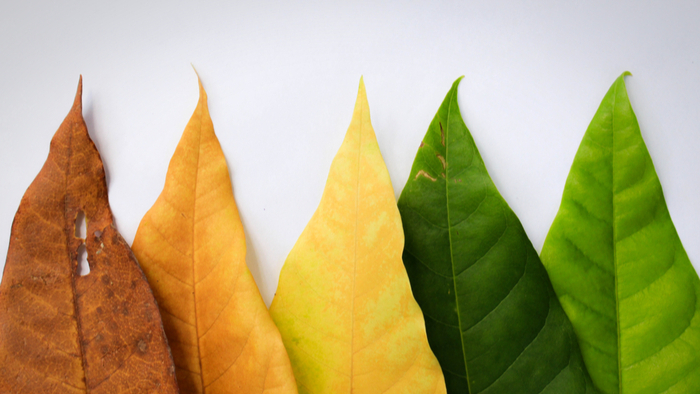 • At the recent ‘Emerging Trends in Philanthropy’ conference, there were discussions around the failure to address important details of change management, according to Filiz Bikmen.

• How can the specifics of change management be incorporated into discussions of broader philanthropic trends? Why is this important?

• Read about five ways charitable giving is likely to change in 2019.

The Calouste Gulbenkian Foundation (CGF) decided to embark on a strategic review process and as part of this journey, invited approximately 150 guests to join in on the reflections at the ‘Emerging Trends in Philanthropy’ conference.

Rien ven Gendt shared five trends and realities of institutional philanthropy, which CGF are considering as they re-evaluate the commitment, relevance, strategy, programmatic concerns and operating model. They included shifts from:

Yet one of my main observations from the event was what wasn’t being discussed. A lot of time is spent discussing and intellectualizing trends, yet much less about the process of change management experiences and lessons learned.

Read the full article about philanthropy in transition by Filiz Bikmen at Alliance Magazine.

If you are interested in Philanthropy, please see these relevant Issue Funds, Charitable Organizations or Projects where you can get involved.