5 Ways Charitable Giving Is Likely to Change in 2019 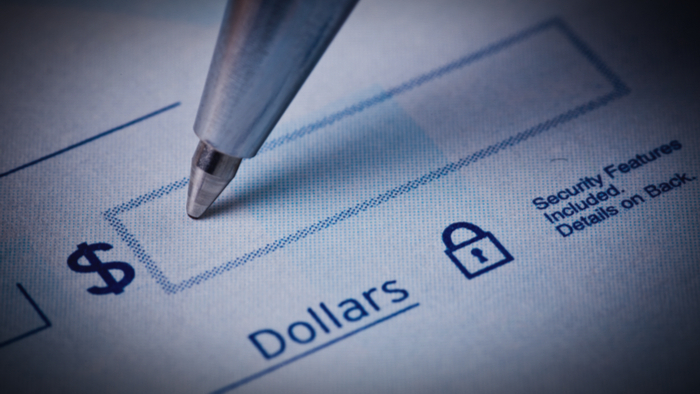 • Martha C. White, writing for TIME, outlines five charitable giving trends that we are likely to see in 2019, including larger but less frequent donations.

• How will trends in gender and giving affect charitable giving as a whole?

• Read the Giving Compass piece on giving trends in 2018 for comparison.

Humanitarian crises, natural disasters, disease outbreaks — the needs today as pressing as ever, but the way we give is evolving. Thanks to tax law and technology, along with changing consciousness and shifting social mores, philanthropy experts say there are notable shifts afoot in where, when and how Americans open their wallets to charitable causes.

Here’s what to expect in charitable giving trends in 2019.

Read the full article about charitable giving by Martha C. White at TIME.