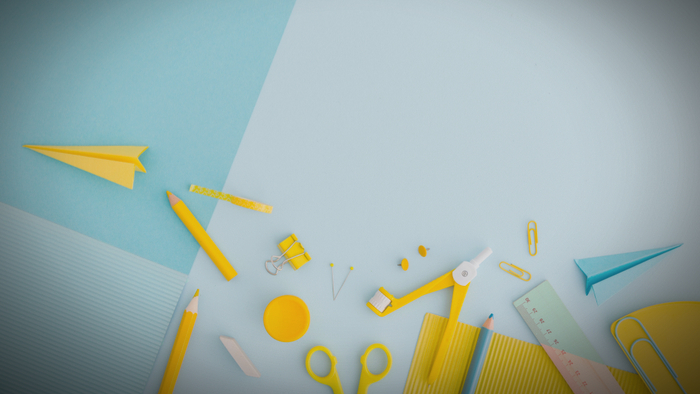 • How can donors help advance place-based education across school districts?

• Read more about the importance of place-based education.

By the time I was 12 I had attended four schools in three states. I became keenly aware of how schools operated differently in different communities, and even more aware of how much they were oh so very similar.

Of late, I’ve become interested in Place-Based Education (PBE), sometimes called Place-Based Learning. That interest is driven by an insight late on arrival: I think the nature of a place determines the culture of the classroom to an extraordinary degree.

I find it more useful to dig back into the work of Smith, who in 1993 published an article in the Whole Earth Review entitled “Shaping Bioregional Schools.” He used that piece to summarize conclusions he had made a year earlier in the book Education and the Environment: Learning to Live with Limits. Smith focused on what schools needed to do to achieve a set of outcomes in which students could help produce a more sustainable society

Read the full article about place-based education by David Ross at Getting Smart.