The Importance of Place-Based Education 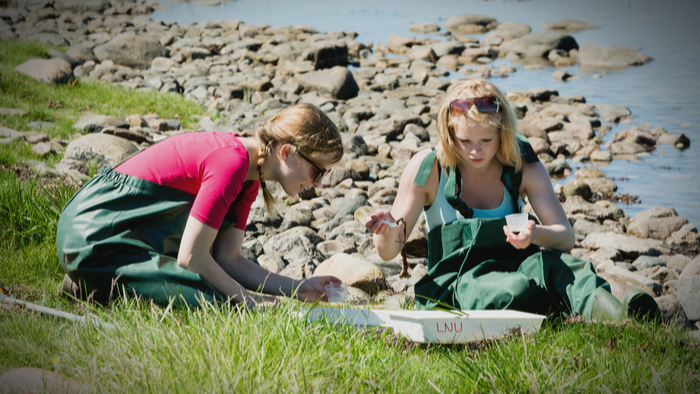 • Tom Vander Ark explains that place-based education is a personalized learning style that puts emphasis on experiencing the community, culture, and place in order to develop student agency and encourage them to contribute to social impact.

• Read about the innovative placed-based education programs happening in the Puget Sound area.

We think getting children outdoors and immersing youth in extended community-based challenges is the answer. We call it place-based education. It is uniquely well suited to build the confidence and skills young people need to contribute to their community.

Place-Based Education (PBE) is anytime, anywhere learning that leverages the power of place to personalize learning. PBE is an immersive learning experience that “places students in local heritage, cultures, landscapes, opportunities and experiences, using these as a foundation for the study of language arts, mathematics, social studies, science and other subjects across the curriculum.”

A 2015 study showed that a sense of awe develops altruism. UC Irvine researchers describe awe as “that sense of wonder we feel in the presence of something vast that transcends our understanding of the world.” Awe is cultivated in the natural world and by the arts. It promotes a broader sense of context and prosocial behavior including kindness and contribution.

Place-based education is not just about visiting; it is about investigating, participating, and contributing. It benefits schools by building thick school community connections that result in partnerships and resources. In return, school communities contribute to social impact in several ways:

Read the full article about place-based education by Tom Vander Ark at Getting Smart.