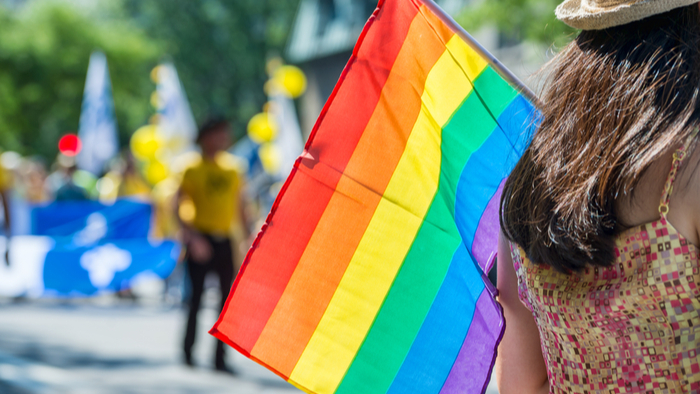 • How can donors help get these resources into schools? What support do LGBTQ youth need outside of school?

• Learn about the high rate of homelessness among LGBTQ youth.

The following are some of the many online training and education resources available for teachers and students.

Read the full article about LGBTQ student resources by Erin Brownfield at EdSource.

Since you are interested in LGBTQIA+, have you read these selections from Giving Compass related to impact giving and LGBTQIA+?

In addition to learning and connecting with others, taking action is a key step towards becoming an impact giver. If you are interested in giving with impact for LGBTQIA+ take a look at these Giving Funds, Charitable Organizations or Projects.