LGBTQ Discrimination is Driving Hundreds of Thousands of Kids Into Homelessness 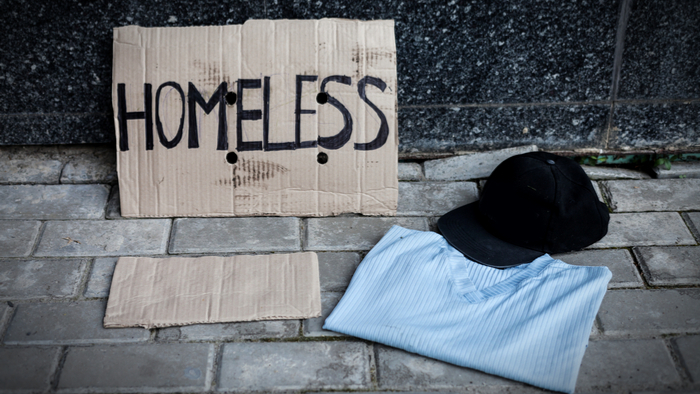 • Tricia Raikes shares the alarming stats around LGBTQ homelessness and offers insight into how donors can help homeless youth get back on their feet.

• How can a cultural shift towards LGBTQ acceptance prevent some youth homelessness? How can existing homelessness programs shift their efforts to support those groups most heavily impacted by homelessness?

• Read more about youth homelessness at the Raikes Foundation magazine.

In an unprecedented nation-wide study, Chapin Hall at the University of Chicago found that close to 4.2 million young people experience some form of homelessness over the course of a year in the United States, whether it be sleeping outside, in a shelter or drifting between the homes of friends or family.

The numbers are even more troubling for LGBTQ youth. Young people who identify as LGBTQ are more than twice as likely to experience homelessness as their straight or cisgender peers, and they make up between 20 and 40 percent of the homeless youth population — depending on the region — while representing only 7 percent of the youth population overall.

Nearly a quarter of young black men ages 18-25 who identify as LGBTQ reported being homeless in the last year. LGBTQ youth who identified as multiracial had similarly high instances of homelessness.

The most important thing we can do is talk to LGBTQ young people who have experienced homelessness and ask for their input about what works. These young people are the experts — they don’t just understand the systems that need to be fixed, they’ve lived them.

Read the full article about LGBTQ youth homelessness by Tricia Raikes at Salon.

If you are looking for opportunities to learn and connect with others interested in the topic of LGBTQ, take a look at these events, galas, conferences and volunteering opportunities aggregated by Giving Compass.

If you are interested in LGBTQ, please see these relevant Issue Funds, Charitable Organizations or Projects where you can get involved.