Scientists Release Report on Second Case of HIV Being Cured 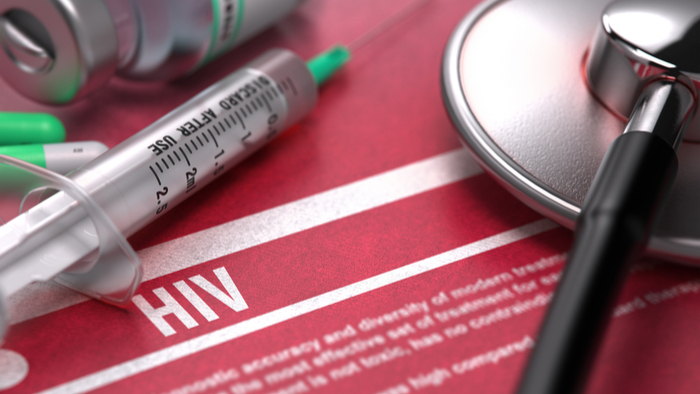 • In this story from Vox, author Julia Belluz discusses how scientists cured an HIV patient for the second time ever. The most recent cure and the first one in 2008 both resulted from stem cell transplants that were intended to treat cancer.

• Though stem cell transplants have now successfully sent two HIV/AIDS patients into long-term remission, other patients “died from complications of the transplant.” If the trials are so dangerous, how can scientists collect more data to discover a cure for HIV that will work for more patients?

• To learn more about the first time a patient was cured of HIV, click here.

In the history of HIV/AIDS, only a single person is believed to have been cured of the virus. Timothy Ray Brown, an American known as the “Berlin patient,” had HIV for more than a decade, until two stem cell transplants in 2007 and 2008 cleared it from his body.

Now, according to a paper published Tuesday in Nature, there might finally be a second such patient.

Like Brown, the new patient had a form of cancer and received a treatment involving chemotherapy to wipe out his immune system and replace it, via a stem cell transplant, with non-malignant donor cells. In both cases, the donor cells also carried an added benefit: a genetic mutation that leads to HIV immunity.

In September 2017, 16 months receiving the transplant, the patient — a London man who prefers to remain anonymous — went off his antiretroviral drugs for HIV yet still tested negative for the virus. So far, he’s remained HIV-free.

Since Brown, doctors have tried the same procedure in a handful of other HIV patients, but to date, the treatments didn’t work or the patients died from their cancer or complications of the transplant.

was never clear if there would be another success story like Brown’s. But “by repeating the procedure in another patient,” said Gero Hütter, the German hematologist who treated Brown, “there is more evidence that the ‘Berlin patient’ is not a sole exception.”