Trust Between Funders and Grantees Will Bring About Impact 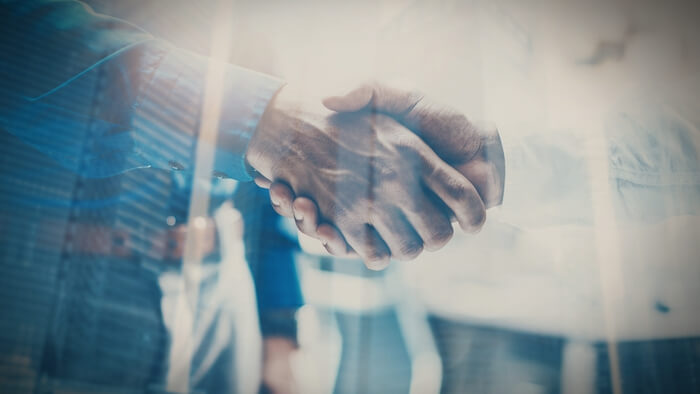 • This article from Philanthropy Daily explores the need for stronger relationships between grantmakers and grantees: It’s all about trusting each other.

• While metrics are important in impact philanthropy, we can’t forget about the human element in nonprofit work and the importance of active listening in our giving journeys.

• This dynamic must apply across generations, which is why sharing power with young people is essential.

We typically don’t default to trusting those we don’t know, especially when we find it so difficult to trust well those we do. So it shouldn’t surprise us when the Center for Effective Philanthropy reports that one of the central problems in modern philanthropy is a “pervasive lack of trust” between foundations and grant recipients. This lack of trust is largely the result of a knowledge deficit, revealed in grantees’ complaint that those offering the grants need to learn to defer to those who live in, know, and understand a region.

People who get into the nonprofit sector typically do so because they are trying to promote, defend, enrich, or maintain something they love, and these loves form the backbone of any worthwhile enterprise.

Funders, on the other hand, may or may not have the same love, and the natural power and dependency imbalance of giver-recipient relationships may quickly skew operations. The funders would have a tendency to either dictate practices that run contrary to the demands of love, or insist on “measurables and metrics” that take love out of the equation.

The authors of the report note that “in the drive toward measurement and metrics, talking about relationship building as a measure of impact may seem suspect.” As I argued in a prior piece at Philanthropy Daily, The Problem With Measurable Impact, metrics are often used to run a shortcut around relationships, but do so poorly.

Any nonprofit organization is an immensely complex collection of complex persons trying to work together in a complex situation. Navigating that complexity requires an intimacy of knowing that donors rarely possess (although counter examples might be found in education and the arts). One should give modestly, not in dollars but in demands. The donor should start by yielding to the grantee. As one recipient put it: “Being of and around wealth does not a deep-community-knowledge make. Humility yields many, many great things.”

The report highlights the conduct of particularly good program officers whose common trait was “deference.” They didn’t assume they knew the organization’s needs better than those running the organization. They listened carefully. They let clients know that funding was not to be purchased by nonprofits adjusting their missions or practices to pander to the foundation.

Read the full article about strengthening relationships for impact philanthropy by Jeff Polet at Philanthropy Daily.