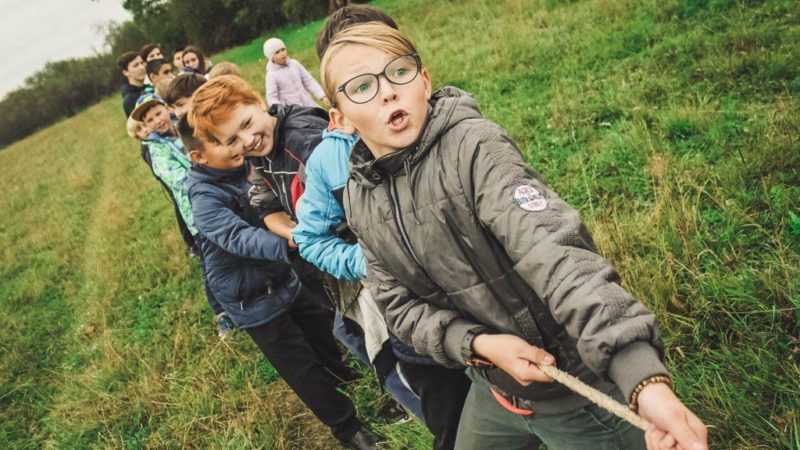 • Exponent Philanthropy discusses the status of youth-driven grantmaking and how more respect is needed for the development of next gen giving.

• What are we doing to encourage the energy and passion of young people involved in nonprofit work? How can we foster better relationships among different age groups?

• Here’s more on how to cultivate the activism of younger people for social progress.

Despite the growing number of youth philanthropy programs in the United States, a 2002 survey found that “only 48 percent of adults believe it is important to seek young people’s opinions when making decisions that affect them.” As Katie Richards-Schuster, a professor at University of Michigan stated in 2012, “In general, American society, through its policies and practices, tends to focus on the construction of youth as vulnerable and at risk at best, and as problems at worst.” However, we know that through youth philanthropy programs where young people are given decision-making power as well as provided with mentorship, communities thrive.

Read the full article about youth philanthropy and trust by Sheryl Seller at Exponent Philanthropy.