How Students With Special Needs Are Impacted By School Safety Measures 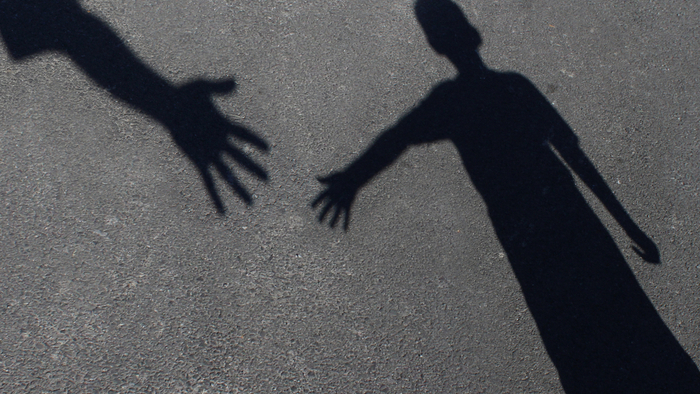 • How is this law detrimental to positive developmental growth in students with disabilities or special needs?

It was nearing 8:30 p.m. on October 24 when Jessica Davis called the police, searching for her missing teenage son.

“They had no answers for me,” Davis said.

After multiple calls to the school and the police department, she only knew a few things for certain: Jaden, who was attending Duval County Public Schools at the time of his disappearance, climbed on the bus that morning but never made it home —​ and that no one, including the school her son attended, would answer her questions.

Four days later, when Jaden, who had already been diagnosed with ADHD, was discharged from a mental health holding facility where he was sent from school, Davis got her answer: Her son had been “Baker Acted.”

The Florida Mental Health Act of 1971, commonly known as the “Baker Act,” allows for minors with a suspected illness to be involuntarily admitted to a mental health facility and examined if a law enforcement officer or other official decides the student poses an immediate threat to themselves or others.

But increasingly, schools in Florida are using the statute against special needs students —​ especially those with behavioral or developmental disabilities —​ without parental consent. And it’s happening during incidents that parents, lawyers and advocates believe could instead have been de-escalated through proper intervention.

If you are looking for opportunities to learn and connect with others interested in the topic of Children and Youth, take a look at these events, galas, conferences and volunteering opportunities aggregated by Giving Compass.