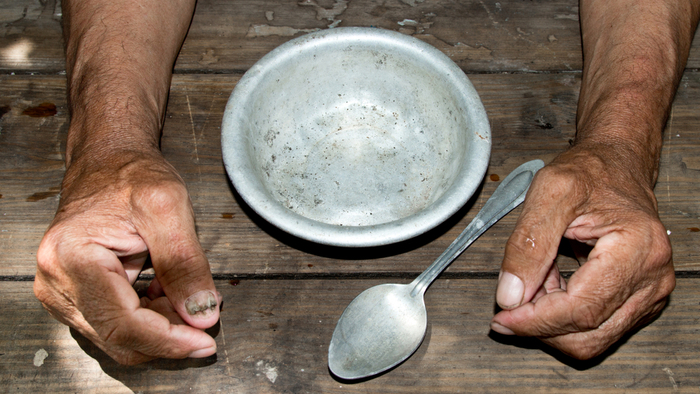 • According to this report from AEI, the current official poverty measure (OPM) includes widely recognized flaws that severely compromise its measurement of American poverty.

• How can our government ensure correct and well-rounded data? What can this report tell us about helping the poverty problem in the U.S.?

• How is poverty changing over various thresholds? Click here to find out.

When the Census Bureau announces the latest round of official poverty data on September 10, around 12 percent of US residents—one in eight or about 40 million people overall—will be reported as living “in poverty” according to official US government statistics.1 Like every year around the release of these data, some politicians will take credit for improvements during the recent past, tying positive changes to new laws or programs they supported. Others will wring their hands at the high number of individuals remaining “in poverty,” deride the effectiveness of the other side’s efforts, and call for changes they believe would lift more families “out of poverty.” Reporters will dutifully take down each side’s words, noting the millions of children, working-age adults, and retirees still living “in poverty,” according to the latest data.

And it will all be objectively wrong.

As this report details, the current official poverty measure (OPM) includes widely recognized flaws that severely compromise its utility as both a measure of the number of Americans in poverty and a yardstick for judging the merits of policies designed to reduce poverty. Crucially, the current official measure ignores a growing share of spending devoted to reducing the plight of the poor, effectively overstating poverty in the US.

Read the full article about poverty data by Matt Weidinger at AEI.

Poverty is an important topic. Other members found these Giving Funds, Charitable Organizations and Projects aggregated by Giving Compass to be relevant to individuals with a passion for Poverty.