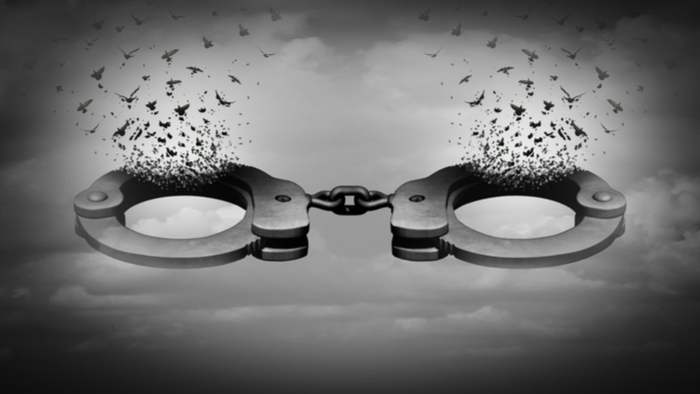 • In this Governing magazine article, two former state governors argue that states don’t need to wait for Washington to act on criminal justice reform; they can build on the substantial progress some have already made.

• What roles will the private sector and individual funders play in this effort to strengthen local efforts? As the authors state, using data strategically will be critical.

• Here are more details on how donors can make an impact on criminal justice reform.

As Congress and the White House debate criminal-justice reforms, governors and legislatures are moving beyond debate to action. And given that 90 percent of our nation’s prisoners are housed in state and local prisons and jails, rather than federal facilities, the real action should be at the state and local level.

The good news is that reforming criminal justice and addressing the scourge of over-incarceration make for unusual political bedfellows. That’s why organizations as diverse as the American Civil Liberties Union and the Koch brothers have co-hosted convenings on over-incarceration.

We learned a lot serving as governors of Delaware and South Dakota. We both concluded that although our states had incarceration rates higher than the national average — in a country that imprisons more than other developed countries — our criminal-justice systems didn’t necessarily make our citizens safer.

We hope that as new governors prepare to lead their states in January and re-elected governors plan their new terms, they will consider taking the following steps, based on what we learned through our combined efforts:

Read the full article about a bipartisan opportunity to reform criminal justice by Dennis Daugaard and Jack Markell at Governing magazine.