How to Make an Impact on Criminal Justice Reform 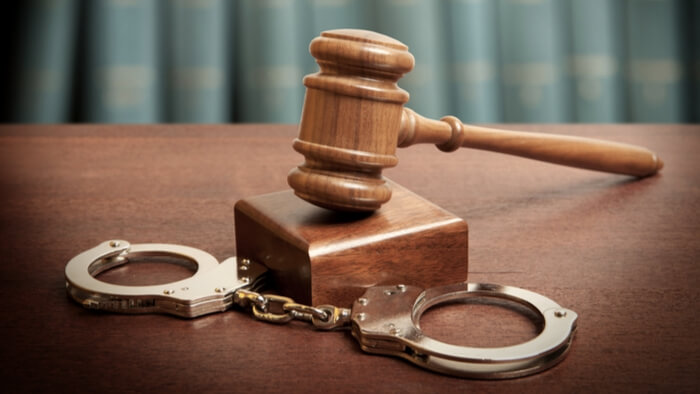 • This post from the Open Philanthropy Project explores several opportunities for donors, including a Bronx nonprofit that connects people to legal advice 24/7 and a New Orleans court watching program.

• How might these organizations empower those impacted by the criminal justice system? What are the biggest challenges in this particular area that are of greatest concern?

• Another donation outlet to consider: The Unlocked Futures Fund.

What is it? Good Call is a nonprofit that runs a free 24/7 arrest hotline in the Bronx, allowing anyone to connect with a free lawyer right away if they or a loved one are arrested. There are over 14 million arrests in the US every year, concentrated in low-income communities. Good Call’s service helps prevent costly, unnecessary pretrial jail time by ensuring that people who are arrested and their families get legal advice as quickly as possible.

Why I suggest it: Spending even one night in jail can have significant detrimental effects — making it more likely that a person will plead guilty, and putting their housing, employment, parental status, and other key components of their lives in jeopardy.

What is it: Court Watch Nola (CWN) is a New Orleans based court watching program that engages 100-200 volunteers on an annual basis (having trained over 1000 over the past 10 years) to witness court proceedings and take detailed notes on what they observe. CWN compiles data from these notes into reports issued regularly. In 2017, information gathered by CWN contributed to substantially increased scrutiny of the New Orleans District Attorney, Leon Cannizzaro, who was found to be issuing fake subpoenas and jailing sexual assault victims for refusing to testify.

Why support it: CWN believes, and I agree, that systemic change comes if directly-impacted people and the community at large are actively engaged in the process of legal education, direct observation and data collection. Court monitoring, observation and the collection of data can empower the people most affected by the criminal justice system to ultimately lead movements to improve the policies that affect their lives.