The Growing Gap in Homeownership Across Income and Race 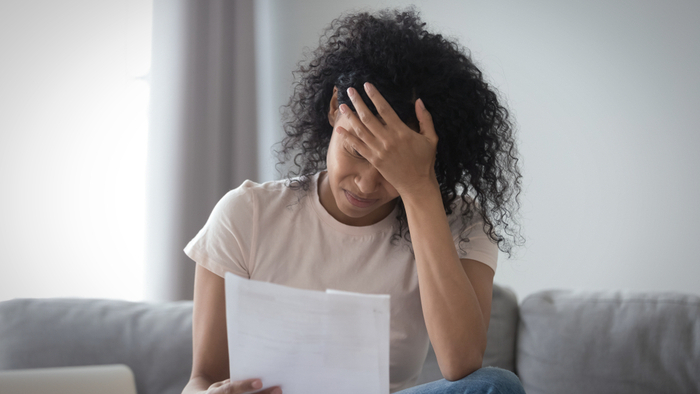 • John Sabelhaus and Austin Clemens discuss the inequities in wealth that stem from the growing gap in homeownership across race and income.

• How might the gap in homeownership increase during the coronavirus recession? What can we do to address the underlying factors that lead to the inequities that pervade American homeownership?

• Read more about the appalling, widening gap in homeownership in the United States.

Housing is the most important source of wealth for most U.S. families and thus an important wealth equalizer. Yet the increase in house values during the recent expansion did not help to equalize wealth, as might be expected. Homeownership declined after the Great Recession, and those declines were concentrated in the bottom half of the income distribution and among Black and Hispanic families. That means the increases in house values reinforced—rather than offset, as would be expected—increasing inequality in other types of wealth.

The historical divergence in U.S. homeownership between high and low income and between White and Black and Hispanic families is a longstanding policy concern. That divergence is increasing in recent years, and the immediate implication has been that the potential wealth-equalizing benefits of rising aggregate housing wealth have been diminished, or even reversed. U.S. housing wealth increased after 2012, but those gains were disproportionately and increasingly received by higher income and White families.

The generational perspective on homeownership presented here reinforces the takeaways from the traditional group-level disaggregation and adds a time dimension. Lower-income, Black, and Hispanic families appear to be on a different homeownership trajectory in recent years. Unlike the years leading up to the Great Recession, the pattern of rising homeownership with age seems to have stalled, and possibly even reversed.

The decline in homeownership is concentrated among disadvantaged families in younger generations, and as the years pass by, the opportunities to get those families back on track to a lifetime of productive wealth accumulation are diminished.  If policymakers do not act soon and aggressively to reverse recent trends, it will be too late for the young and middle-aged generations of disadvantaged families as they approach retirement.

Read the full article about the gap in homeownership by John Sabelhaus and Austin Clemens at Equitable Growth.