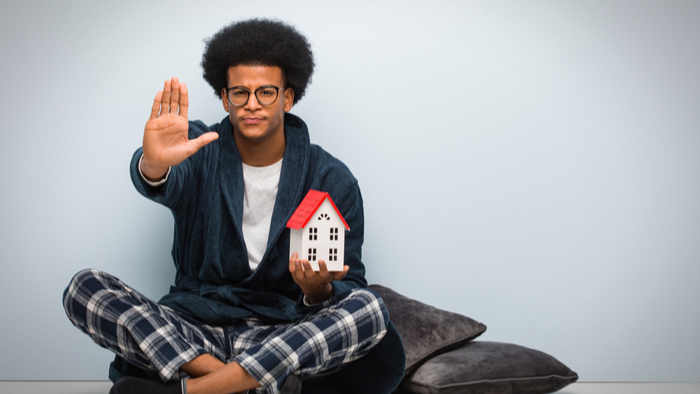 • Jung Hyun Choi and Laurie Goodman, in an article for Urban Institute, outline cyclical causes of the homeownership gap between black college graduates and white dropouts.

• Typically, we consider those with a college degree poised for greater economic success. Why is this homeownership gap so eye-opening, and what can we do to increase awareness towards this issue?

• Learn more about the reproduction of wealth inequalities for black Americans.

As we research how the growing gap in Black homeownership threatens to exacerbate racial inequality for decades to come, these new findings shed light on what stands in the way of homeownership for young, college-educated Black Americans. Policymakers can use this information to develop effective solutions to help this population.

Read the full article about the homeownership gap for black college graduates by Jung Hyun Choi and Laurie Goodman at Urban Institute.