The History of Nonprofits Focusing on Clergy Sexual Abuse 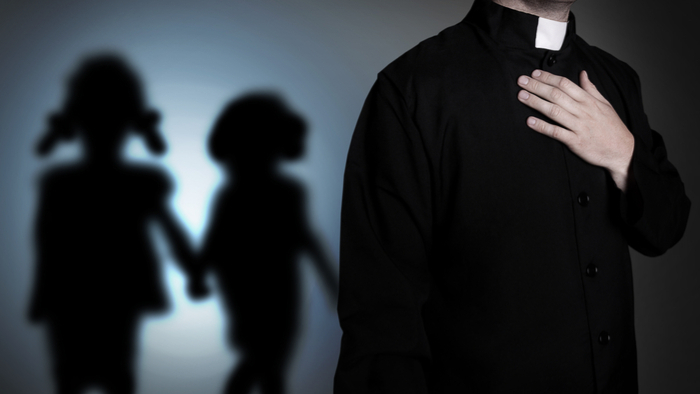 • Brian Clites recounts how efforts to provide support for individuals who had been sexually abused by members of the clergy eventually helped to hold abusers – and the Vatican – accountable.

• How can funders work to prevent abuse of vulnerable members of institutions like churches?

• Learn how sex education can help to prevent sexual violence.

As a scholar, I have been working with survivors since 2011, and I wrote my dissertation on the history of Catholic survivor organizations. The Catholic survivor movement in the United States was founded by two women: Jeanne Miller and Marilyn Steffel.

Miller got involved after learning that her son was abused by their priest at St. Edna’s Parish in the Chicago suburb of Arlington Heights, Illinois. At the time, Steffel was the director of religious education at St. Edna’s.

According to Miller, Steffel was the only parishioner who stood by her family after they came forward in 1982.

As Miller told me in 2015, she asked the Archdiocese of Chicago to remove their son’s abuser from ministry. Miller also requested a meeting with the archbishop of Chicago, Cardinal Joseph Bernardin. Initially, Bernardin delegated the task to other bishops, but in 1985 he met with Miller and her son.

As a result of publicly challenging the church, the Miller family suffered years of trauma. As Miller said in media interviews, friends and neighbors turned a cold shoulder to them. Their son too was known to be bullied in school. And the archdiocese threatened Miller and Steffel with excommunication for speaking openly about the abuse.

This experience led the two to set up the first survivor nonprofit in the United States. Miller and Steffel called the organization Victims of Clergy Abuse Linkup, or VOCAL. Later, it came to be known simply as Linkup.

Linkup began modestly, first as a local support group and then as a national telephone hotline for survivors. It went on to reach survivors of clergy sexual abuse globally. In 1992, Miller and Steffel organized the world’s first mass gathering of Catholic abuse victims. The event, called “Breaking the Silence,” brought together nearly 500 victims from 11 countries.

Read the full article about nonprofits focusing on clergy sexual abuse by Brian Clites at The Conversation.

If you are interested in Human Rights (Other), please see these relevant events, training, conferences or volunteering opportunities the Giving Compass team recommends.