The Impacts of Unaffordable Money Bail on Children 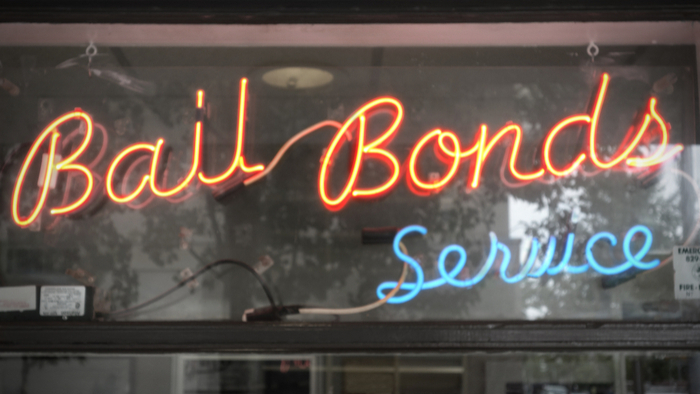 • Wendy Sawyer explores how unaffordable money bail is impacting children as both the pre-trial and female prison populations increase.

• Money bail poses a number of concerns – particularly about equity – how could the bail system be improved?

Every day, 465,000 people are held in local jails even though they have not been convicted; legally, they are presumed innocent. Many are there because they cannot afford the money bail bond set for them. The harms of pretrial detention are well-known, both for defendants and for the jurisdictions that lock them up. But what about the harms of pretrial detention for families?

Previous research has estimated the number of incarcerated parents and the number of children who have parents behind bars. It’s a bit trickier, however, to estimate how many of these families are impacted specifically by pretrial detention or, even more specifically, by unaffordable money bail. We set about to answer this question.

We analyzed the most recent Survey of Inmates in Local Jails to find that over half of the people in jail who could not make bail were parents of children under 18. Of the women who could not meet bail conditions, two-thirds were mothers of minor children, while just over half of the men were fathers. (See a table with all of our findings below.) Although this survey was last conducted in 2002, it remains the most recent national data on the subject available.

Two smaller but more recent studies suggest that the impact of pretrial detention on families may be even greater than the two national BJS surveys indicate. Because of their small sample sizes, these studies are not generalizable, but they offer a glimpse of the how changes in jail populations may have impacted families since 2002, when the national data was last collected. In particular, since 2000, pretrial detention has increased by 31% to make up about two-thirds of the overall jail population, while the number of convicted people held in jail has actually fallen. Over the same 16 years, the jail incarceration rate for women has risen 26% while the rate for men has fallen by 5% — a significant trend when we consider that women are more often the primary caregivers of children.