What is the Intergovernmental Panel on Climate Change? 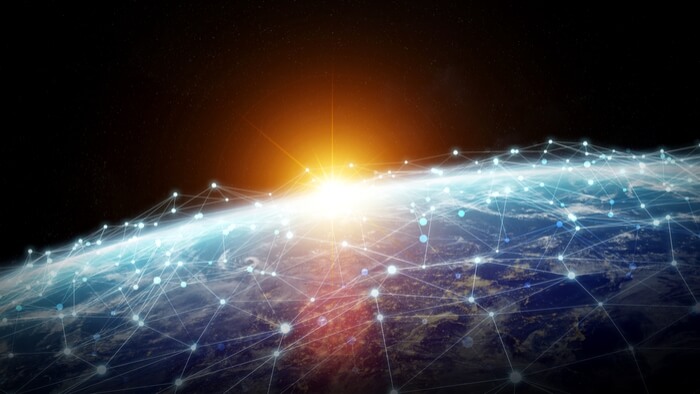 • The Intergovernmental Panel on Climate Change is a unique body that produces the most extensive report on global climate change in the world.

• What political support does the IPCC need in order to continue its work? How can private philanthropy contribute to the report?

• Learn how cities are getting involved with climate change.

Established by the World Meteorological Society and the United Nations Environment Programme in 1988, the Intergovernmental Panel on Climate Change’s (IPCC’s) mandate is “to provide the world with a clear scientific view on the current state of knowledge in climate change and its potential environmental and socio-economic impacts.”

The unique power of this UN climate body lies in the breadth and depth of its climate assessment reports: Thousands of experts from around the world synthesize the latest scientific findings on the impacts of and the potential responses to climate change with the IPCC’s comprehensive Assessment Reports released every five to seven years.

Experts from more than 80 countries contributed to The Fifth Assessment Report, or AR5 for short, which was released in three parts over 2013 and 2014. More than 830 lead authors and review editors synthesized the work of 1,000 contributors for the report, with about 2,000 expert reviewers weighing in with more than 140,000 review comments. The final product is truly a collaborative labor of love – all 4,000 pages of it.

These Assessment Reports have had quiet but powerful ripple effects – by emphasizing the importance of international cooperation to tackle the climate challenge, the IPCC’s First Assessment Report in 1990 played a major role in the creation of another UN climate body, the UN Framework Convention on Climate Change (UNFCCC), in 1992, and the Conference of the Parties (COP), first held in Berlin in 1995.

Twenty years later, the UNFCCC, leveraging the COP process, would eventually adopt a historic climate agreement, the Paris Agreement on climate change, which now commits the world to keep total global warming to well below 2° Celsius.