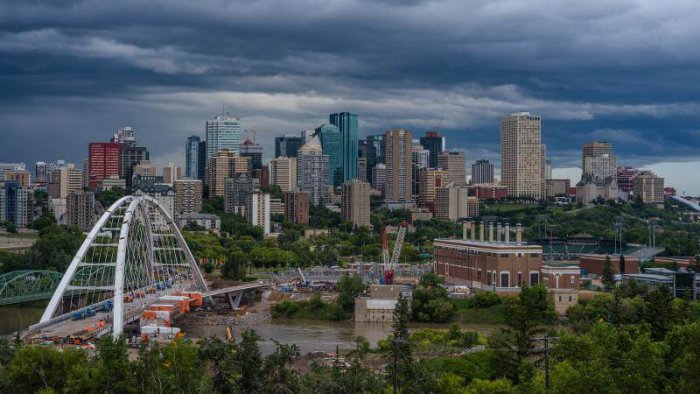 In December 2015, nearly 2,000 mayors and local leaders gathered under the ornate ceilings of Paris City Hall to make a single argument: As the epicenters of the world’s greenhouse gas emissions, cities are where the battle for climate change will be won or lost.

Their voice generated a lot of attention, but ultimately did little to influence the Paris Agreement on climate change inked a few days later. Many sector watchers believe the mayors lacked something important: Robust research specifically into the role cities play in climate change.

That changed in early March in Edmonton, Canada, where the Intergovernmental Panel on Climate Change convened its first conference on the science of cities’ role in climate change.

Some 750 climate scientists, urban thinkers, and city leaders gathered in response to a landmark decision by the IPCC in 2016 to include a special urban-focused research track for the first time.

The IPCC’s first “Special Report on Cities and Climate Change” won’t be ready until some time in the 2023-2028 window, the five-year period known as the seventh assessment report cycle in IPCC parlance. However, this week’s CitiesIPCC conference was a significant first step to lay the groundwork for the science to come — from debates about methodology for measuring greenhouse gas emissions in urban areas to candid discussions about gaps in the data.