The Power of Catalytic Capital 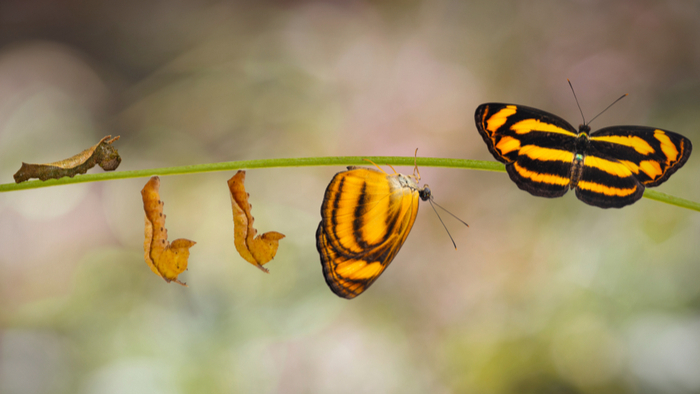 • Debra Schwartz explains the role of catalytic capital for achieving philanthropic impact. It can help fill the gaps that otherwise go unfunded.

• Is catalytic capital the right fit for your philanthropic goals?

Catalytic capital is critically important because it can spark impactful deals and projects that might not otherwise have been possible. Catalytic capital investors often accept lower returns or higher risk than others to ensure that a deal succeeds. Their investments attract mainstream investment dollars to more high-impact projects or sectors that don’t fit the parameters of traditional investments, because of the economics of the industry, the nascency of the market, or factors unique to the deal. In many cases, foundations can play an important and particular role in investing in this manner.

Consider the story of NYC Housing Acquisition Fund, which was created to provide bridge financing to affordable housing developers acquiring and preserving rental housing for New York City’s low and moderate income residents. It was made possible with first-loss capital from its lead housing agency and subordinated, low-cost debt from six foundations, including MacArthur. Together, the catalytic investments laid the groundwork for senior loans from 16 institutions. By blending capital, the Fund was able to offer unusually patient repayment terms and below-market rates, as well as pricing incentives for nonprofits and developers led by people of color and women. As of 2019, $415 million has helped finance 12,359 affordable apartments. To date, there have been no calls on the first-loss capital.

Another great example of catalytic capital comes from Quidnet Energy, a venture that is pioneering a new method to leverage hydro power as an alternative to batteries. While it held the promise to transform the energy industry, the company was too untested at its early stages to attract traditional venture capitalists.

But when Prime Coalition stepped in to facilitate a total of $1.5 million in charitable and mission-driven capital from individuals and foundations like Sorenson Impact Foundation and the Will & Jada Smith Family Foundation, Quidnet was able to move from computational theories to well-tested, real world models. Building on that initial commitment, traditional venture capital came forward, funding the company with an additional $6.4 million to begin construction on their first commercial plant, which promises energy storage at less than a quarter of the cost of the most innovative technologies in the market today.

In these and other cases, catalytic capital directly influenced the quality of success in the overall deal, de-risking investments and serving as the linchpin holding together stakeholders with different needs and expectations.

Read the full article about the power of catalytic capital by Debra Schwartz at Social Capital Markets.