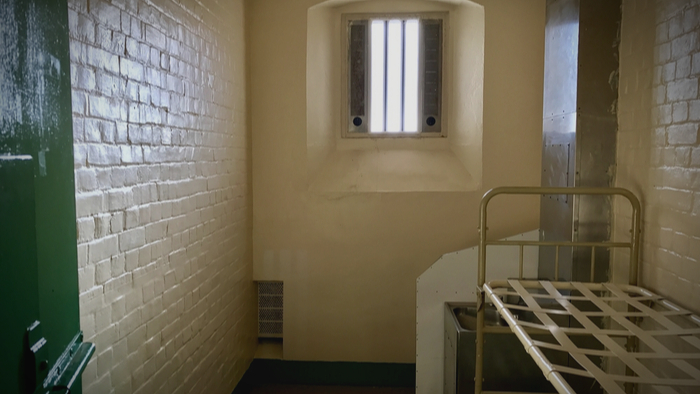 • Emily Widra at Prison Policy Initiative highlights research that shows the high rates of urban incarceration and the underlying reasons behind these findings.

• The researchers point out that cities and towns have multiple factors that impact incarceration rates, (i.e., poverty, quality of social services, police departments, etc.) How can donors become involved at the local level to curb the number of individuals incarcerated in urban centers?

• Look back at the state of mass incarceration in 2018.

How has mass incarceration impacted the city you live in? This question frequently drives our readers to ask about the incarceration rates of specific cities. Because of the decentralized nature of criminal justice data, drilling down to the city level is difficult-to-impossible, but now you can calculate the prison incarceration rate of a city’s surrounding county using the Vera Institute’s Incarceration Trends Database.

Using that tool, I calculated the incarceration rates of the most populous counties in 39 states (all those where data was available) – and uncovered a few surprises.

With many large cities currently making criminal justice reform a priority – and with the highest rates of incarceration now in small cities and towns – you might expect large cities to be less punitive than the states they belong to. But 14 counties I evaluated (such as Philadelphia County and Los Angeles County) still have disproportionately high prison incarceration rates compared to the rest of their states.

So why do most of these counties differ significantly from the states they’re located in when it comes to incarceration? Clearly, local incarceration rates are impacted by much more than sentencing laws and other factors determined at the state level.

To state the obvious, cities and towns vary widely in their levels of poverty and in the quality of their social services (such as education, drug treatment and health care), both of which impact crime. But other factors matter too. Police departments and prosecutors differ in how aggressively they target crime, especially low-level crime. Cities and towns that invest in diversion programs for veterans, people with mental illness, and people with a substance use disorder may send fewer people to prison than areas without the same community services.