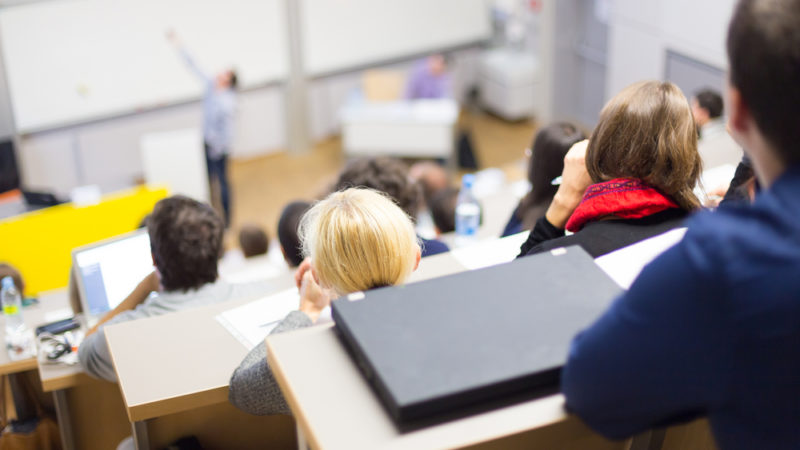 · Traditional methods used to place college students in courses relies on the results of one exam, often leading to misplacement and wasted time. MDRC publishes a guide of the findings from their Multiple Measures Assessment Project, a new and inclusive approach to college course placement.

· What factors should be included when deciding what courses college students take? Are remedial courses effective?

Most students seeking to enroll in community college are required to take a placement test for math and English courses. Among those students, 60 percent are directed into at least one developmental (remedial) education course. Community colleges have often relied solely on a traditional placement test, such as College Board’s ACCUPLACER, but recent evidence suggests that this approach misplaces substantial numbers of students. While some students are misdirected into college-level courses they are not ready for, research indicates that up to one-third of those placed into developmental education could be successful in college-level courses. These underplaced students are investing time and money on courses that do not contribute to their degree plans, which may discourage them from continuing their education.

Administrators are well aware of the shortcomings of using traditional placement tests alone, and state and college systems across the country are organizing multiple measures assessment (MMA) placement systems that will potentially provide more accurate results. MMA systems use alternative measures alongside the traditional tests to create a final placement. Among available measures, there is strong empirical evidence that high school grade point average (GPA) is one of the best predictors of college success. While the evidence is less strong for noncognitive assessments — measures of characteristics such as motivation and problem-solving skills — some research shows that they too can be predictive of success in college courses.

During fall 2016, MDRC, in partnership with the Community College Research Center (CCRC), launched the Multiple Measures Assessment Project, funded by Great Lakes Higher Education Corporation, and assisted ten Minnesota and Wisconsin colleges with the design and piloting of MMA placement systems. In the pilot in summer 2017, students who were identified as needing developmental education based on test scores could be “bumped up” to a college-level course based on measures such as high school performance (primarily GPA) or a noncognitive assessment.